Delhi, caught in the middle, for ‘restraint’ by both sides

With New Delhi riding two boats, India is in a tight spot now as it has excellent relations with both nations. 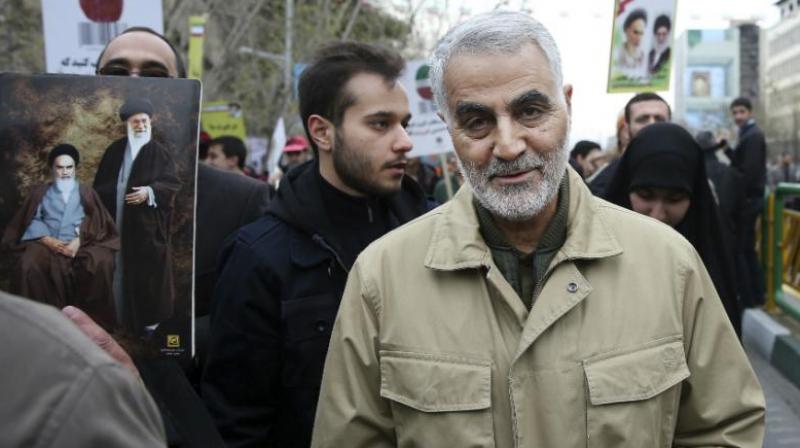 New Delhi: Hours after the assassination of a top Iranian general by the United States in the Iraqi capital Baghdad, India on Friday said the “increase in tension has alarmed the world” and called for de-escalation and restraint. New Delhi added that “peace, stability and security in this region is of utmost importance to India”. Gen. Qasem Soleimani, commander of the Quds Force of the Iranian Revolutionary Guard Corps, was killed in Baghdad, reportedly in a missile strike by an American drone. The Americans had accused Gen. Soleimani of plotting terror attacks against them worldwide.

In a statement, the external affairs ministry said: “We have noted that a senior Iranian leader has been killed by the US. The increase in tensions has alarmed the world. Peace, stability and security in this region is of utmost importance to India. It is vital that the situation does not escalate further. India has consistently advocated restraint and continues to do so.”

With New Delhi riding two boats, India is in a tight spot now as it has excellent relations with both nations. Less than two weeks ago, external affairs minister S. Jaishankar had visited Tehran for the 19th session of the India-Iran joint commission there on December 22. The two sides had then “expressed satisfaction at the progress achieved” in operationalisation of the Shahid Beheshti Port at Chabahar, and had “recognised that it has a potential to act as a gateway between the Indian subcontinent, Iran, Afghanistan, Central Asia and Europe”. Both nations had also “welcomed the utilisation of the port for exports from Afghanistan and discussed ways to promote it”.

Meanwhile, India’s time-tested friend Russia backed Iran. In a statement, Russia said: “It will lead to further escalation of tensions in the whole Middle East region. The assassination of Soleimani is an adventurous step. Condolences are sent to the Iranian people, who have lost Soleimani as a true defender of national interests of the country.”