The woman had walked up the '18 holy steps', but was allegedly not allowed to go further. 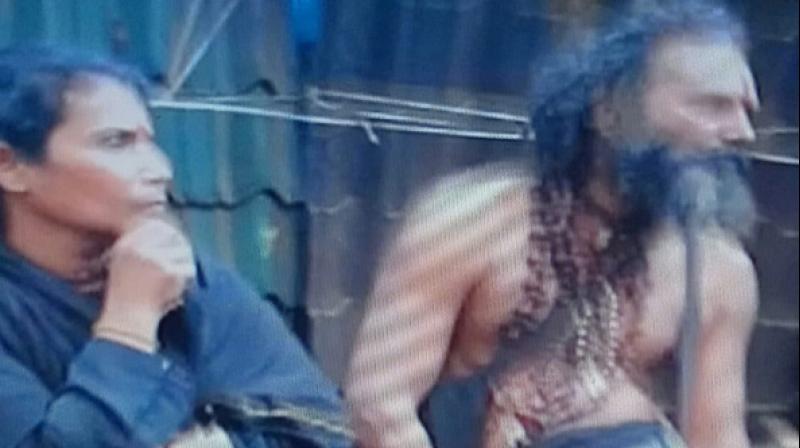 'I have my medical certificates but they (police) denied me. I am a true Ayyappa devotee,' the Sri Lankan woman said. (Photo: ANI)

The woman had walked up the "18 holy steps", but was allegedly not allowed to go further.

"I had observed 48-day vratham (penance) and wanted to hold prayers. I climbed 18 holy steps when I was stopped by the police. They did not allow me even to climb up the holy steps. I could not reach there (to the temple) and offer prayers," the agitated woman said.

"I have my medical certificates but they (police) denied me. I am a true Ayyappa devotee," she added.

The incident came a day after two women of menstruating age, Bindu and Kanakadurga, entered the Lord Ayyappa temple to offer prayers. Following this, violent protests broke out across the state with protestors pelting stones and blocking national highways.

Several parties, including the BJP, also held a protest march in several parts of the state against the entry of women into the hilltop shrine.

In September last year, the Supreme Court had lifted the ban on entry of women of age group between 10 to 50 years into the shrine.