Interpol has been approached to issue RCNs against 20 of them, out of which 8 RCNs have been already issued. 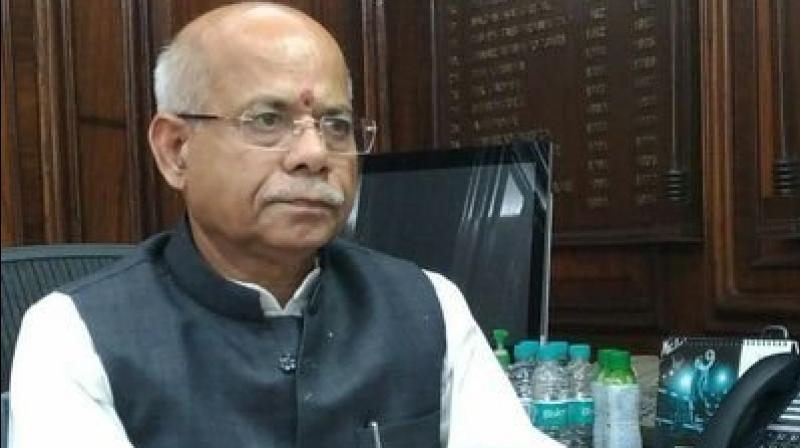 Minister of State for Finance Shiv Pratap Shukla informed the House that Westminster Magistrates' Court in London has recommended extradition of Vijay Mallya from the UK to India. (Photo: Twitter | @BJPShivPShukla)

New Delhi: Twenty-seven defaulting businessmen and economic offenders have fled the country in the last five years, Parliament was informed on Friday.

Interpol has been approached to issue red corner notices (RCNs) against 20 persons out of these 27, Minister of State for Finance Shiv Pratap Shukla said in a written reply in Lok Sabha.

He further said Interpol has already issued RCN against eight persons who have fled the country and extradition requests have been sent in case of six.

As per the Directorate of Enforcement (ED), applications under Fugitive Economic Offenders Act, 2018 have been filed against seven persons out of these 27, the minister said.

Shukla informed the House that Westminster Magistrates' Court in London has recommended extradition of Vijay Mallya from the UK to India.

The government, he said, has also advised the public sector banks to obtain a certified copy of passport of promoters/directors and other authorised signatories of companies availing loan facilities of more than Rs 50 crore.