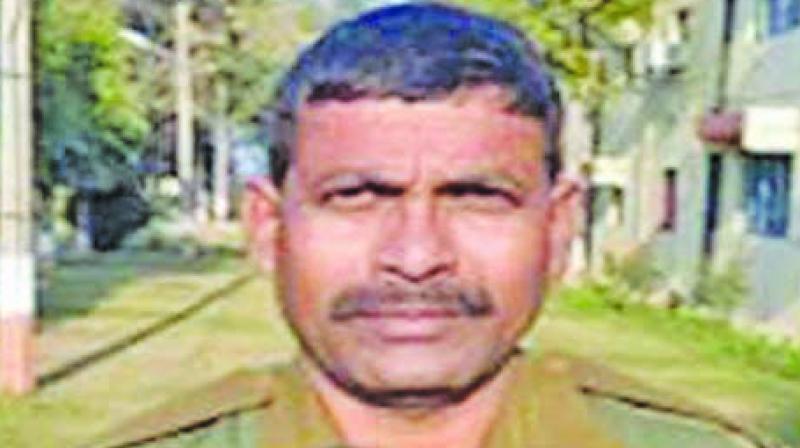 SRINAGAR: A Border Security Force (BSF) jawan was killed in a sniper fire from across the International Border (IB) in Jammu and Kashmir’s Samba district on Wednesday. Security sources claimed that Wednesday was also his birthday.

The officials identified the slain jawan as head constable R.P. Hazra. They said that he was targeted from across the border in Chak Dolma area in the IB’s Samba sector at 4.30 pm and blamed the incident on the Pakistan Rangers deployed at a facing post.

The “sudden and unprovoked” act triggered heavy exchanges between the border guards of the two countries and as reports last came in, firing by small and medium automatic weapons was underway in Samba and Hiranagar area of the 198-km long IB.

Both the IB and the LoC now routinely witness clashes between the facing forces even after Indian has fenced them using barbed wire to check infiltration and other unlawful cross-border activity.

On December 31, an Indian Army jawan was killed when, as per a defence spokesperson in Jammu, the Pakistani troops resorted to unprovoked firing along the LoC in Jammu and Kashmir’s Rajouri district.