IT detects deposit of more than Rs 700 crore in 1.14 lakh Jan Dhan accounts of NE

Pointing out that some Jan Dhan accounts were dormant since its opening, the IT sources said that they suddenly recorded huge transactions. 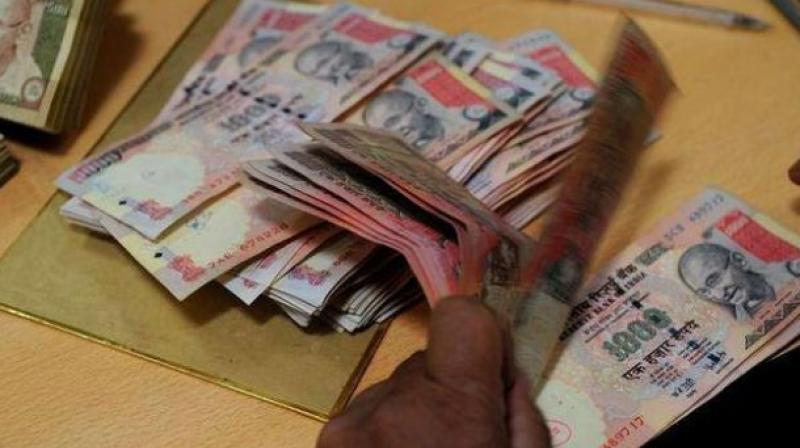 Guwahati: The Income Tax department has detected a staggering Rs. 700 crore deposits in the Jan Dhan bank accounts in the Northeastern states after demonetization of old currency on November 8.

Informing that they are yet to complete the investigation, authoritative sources in the Income Tax department told this newspaper that they have been keeping a close watch on all the non-KYC complaints accounts but most of the deposits were recorded in zero balance Jan Dhan accounts.

Pointing out that some of the Jan Dhan accounts which were dormant since its opening, the IT sources said that they suddenly recorded huge transactions. “We are looking into all these transactions,” IT sources said adding that whopping Rs. 320 crore was deposited in the Jan Dhan accounts of Assam alone while more than Rs 100 crore was deposited in Meghalaya. The other states of the region also recorded heavy amount of deposits.

Sources said that more than 1.14 lakh Jan Dhan accounts in the Northeast recorded deposits of more than Rs 30,000 in the first month of demonetization. However, in some cases employers disbursed salary of its employees simultaneously for a year or more to adjust the cash in hand, sources said.

Admitting that most of such deposits were not by the account holders, IT sources said that their focus of investigation would be trace the link of persons who used these accounts to convert their black money.

Pointing out that depositing money in Jan Dhan accounts without the consent of the account holders is an offence, IT sources said that they are going to summon all such account holders soon. “They will be asked to reveal their sources of money,” sources said.