The 31-year-old officer, led the probe which resulted in the arrest of five home guard officials in November. 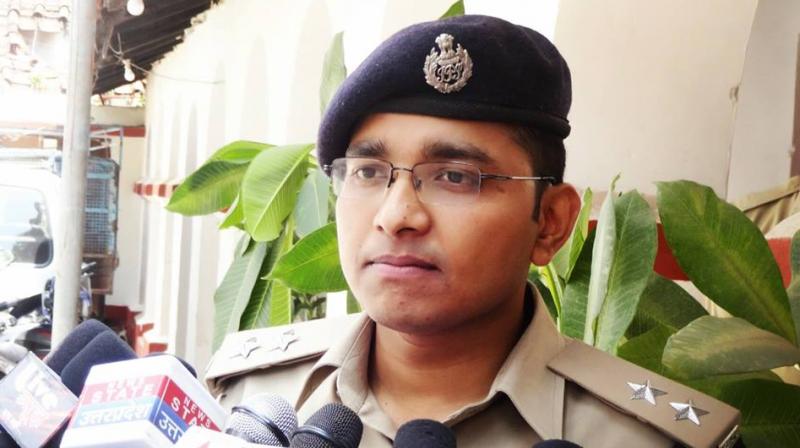 The 31-year-old officer, who has served as SP both in Noida and Greater Noida since his posting in Gautam Buddh Nagar in July 2018, led the probe which resulted in the arrest of five home guard officials in November and unearthed irregularities in withdrawal of salaries of scores of home guards here.

Jaiswal was also instrumental in taking the probe into the Bike Bot taxi service fraud forward.

The owner of a motorcycle taxi firm "Bike Bot" allegedly duped over two lakh investors in multiple states of Rs 3,000 crore through a ponzi scheme.

Jaiswal, a computer science engineer by education, on Tuesday took charge as the SP of Shamli, replacing Ajay Kumar who has been transferred to Mainpuri at the same position vide an official order dated December 1.