India   All India  03 Dec 2016  Pak diplomats in India not allowed by bank to withdraw pay
India, All India

Pak diplomats in India not allowed by bank to withdraw pay

Pak HC said that they are not being allowed to withdraw their salaries and have been asked for letters of purpose for withdrawal of dollars. 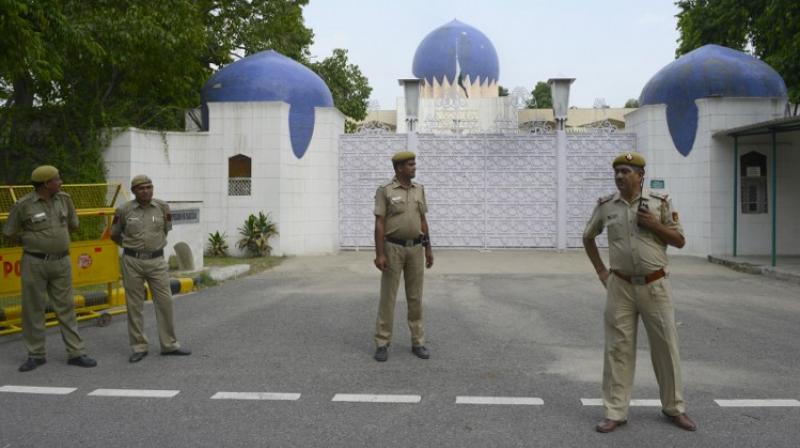 New Delhi: Pakistan has lodged a strong protest with India over its diplomats in the High Commission here allegedly not being allowed to withdraw their salaries, which is paid in US dollars, by the bank.

Asserting that not allowing its officials to withdraw their salaries was in breach of Vienna Protocol, Pakistan has also threatened that in case the matter is not resolved soon, it may consider retaliatory action against salary disbursal for Indian diplomats there.

"We are not allowed to withdraw our own salary. It is not a demonetisation issue. It appears that it is done more at the instructions of the Indian government," a senior Pakistan High Commission said.

While there was no official reaction to Pakistan's protest from Indian side, officials in New Delhi maintained that the matter is between the bank and the depositor and government has no role to play.

Diplomats can draw their tax free salaries in dollars and only have to give reason for the withdrawal beyond USD 5,000.

According to Pakistan High Commission officials, they are not being allowed to withdraw their salaries and have been asked for 'letters of purpose' for withdrawal of any dollar amount.

Incidentally, demonetisation has led to a sharp spike in demand for dollars and other foreign currency, making it scarce.