He had sought Saeed’s ‘blessings’ and conveyed that Hizbul and LeT should combine forces to wage ‘jihad’ against India. 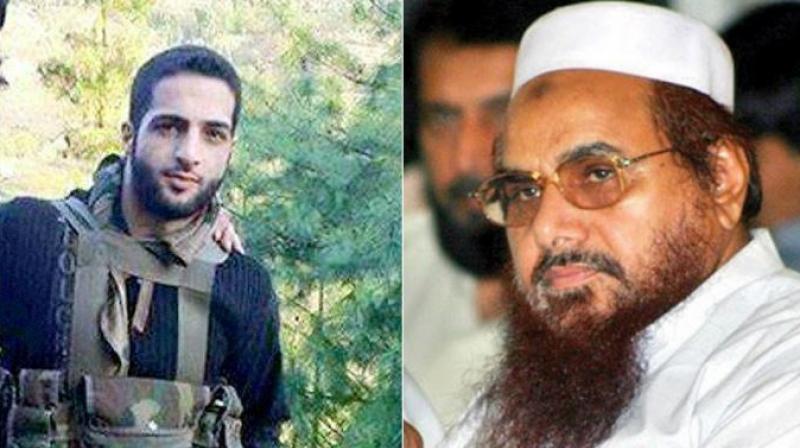 21-year-old Burhan Wani was killed in a joint operation by security forces on 8 July 2016 along with two other fighters in Bumdoora village of Jammu and Kashmir.

According to reports, Wani had called Hafiz Saeed and had extended support to his militant group. He had sought Saeed’s ‘blessings’ and conveyed that Hizbul and LeT should combine forces to wage ‘jihad’ against India.

A news channel on Friday said that it had an audio tape of the two militants speaking on the phone. The channel could not verify the authenticity of the tape, where Wani is purportedly heard urging Saeed to help LeT terrorists and provide them more arms and money for their cause.

"You people are living in very difficult conditions. But you don't have to worry. Whatever you need just tell us, we are ready for every help. Will be ready for anything. You just have to tell us," Saeed tells Wani in the audio tape.

Wani claims that the "the enemy is almost defeated", while talking to the LeT chief.

"We have to go all out on attacks and shouldn't lose this opportunity. For this, we need ammunition and support from the back. We should work together (Hizbul and LeT) for this," Wani tells Saeed.