Bhojpuri lyricist Arvind Misra says that Bhojpuri songs are invariably topical and the success of songs on demonetisation is not unexpected. 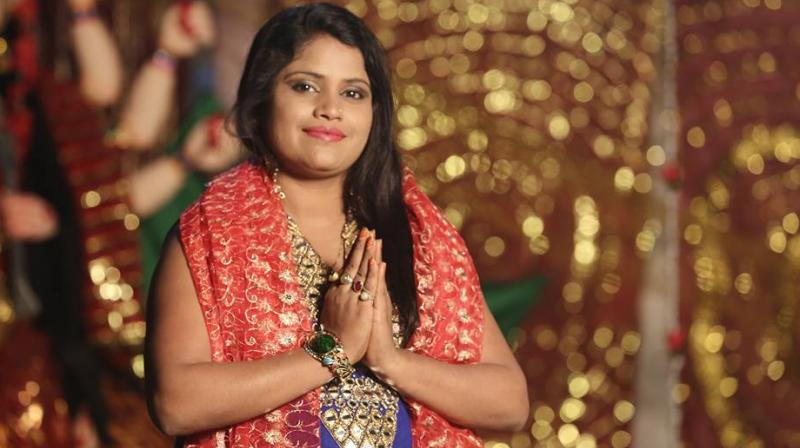 Lucknow: Demonetisation may have kicked up a political storm, but it has also given the much-needed impetus to the Bhojpuri music industry.

More than a dozen music albums have been released in the past few days and all songs in these albums talk about demonetisation and its impact.

One of the best-known album that is scorching the music scene is Nisha Upadhyaya’s “Lagal dilwa pe chot, Band bhail hazariya note”.

“The success of my songs on demonetisation is an indication that the common man approve of the decision taken by the Modi government. The songs in my albums are getting maximum requests on radio shows and also on live programmes,” she said.

Bhojpuri lyricist Arvind Misra Shant says that Bhojpuri songs are invariably topical and the success of songs on demonetisation is not unexpected.

“This topic (demonetisation) is blazing discussions and arguments and has fired the imagination of creative people who are venting their feelings through jokes, cartoons and poetry,” he said.

Bhojpuri singer Khushboo Uttam feels that the popularity of these songs can be attributed to the common man who is feeling happy over the attack on black marketers and hoarders.

“We may be facing some inconveniences but we are happy that the big fish are being troubled by the decision and that is what is making our songs popular,” she said.