The health ministry stated that an additional Rs 200 crore has been agreed for ICMR in 2016-2017. 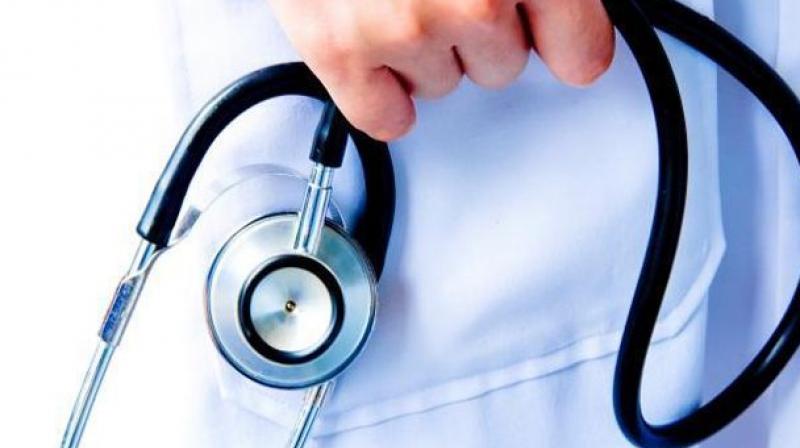 New Delhi: Almost a year after the head of Indian Council of Medical Research (ICMR), the country’s top medical research body, said that cuts in health budget had hit the medical research in India — a statement that drew a lot of flak within the government — the health ministry on Friday said that an additional money will be pumped in for research work.

Clarifying in the Lok Sabha that there was “no reduction in funding” for the last fiscal year as compared to allocation for 2014-15, the health ministry stated that an additional Rs 200 crore has been agreed for ICMR in 2016-2017.

“The matter was taken up with the ministry of finance and an additional allocation of Rs 200 crore has been agreed for ICMR in 2016-17 for funding critical and important research projects, including extra-mural projects,” minister of state (health and family welfare) Anupriya Patel said on Friday.

She added that the “allocation of funds to ICMR was as per approved budgetary provisions.”

Significantly, to give boost to research work in the country, the government has also constituted an expert committee for peer review of functioning of ICMR, to examine the intra-mural and extra-mural research programmes viz-a-viz availability of resources and their optimal utilisation.

During her interaction with media persons early January, Dr Soumya Swaminathan, head of ICMR had said that the ICMR had got less than 50 per cent and that the body was facing crisis in funds for last few years, due to which many projects were not on track and research work had suffered. She had said that additional funds were required to overhaul the system and become globally competitive.