The SP president said that contrary to the promises made during elections, cane growers had still to receive their dues. 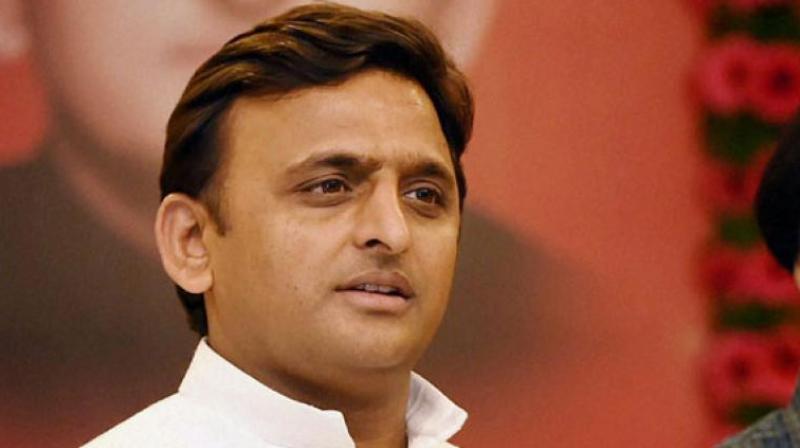 Lucknow: Samajwadi Party (SP) president Akhilesh Yadav on Tuesday slammed the BJP government for failing to address issues related to farmers. He extended his support to the demands of farmers.

“In the past four years, almost 50,000 farmers have committed suicide, mostly in BJP-ruled states but the government remains insensitive towards the plight of farmers,” he said.

Mr Yadav said that the BJP had claimed that a package would be prepared for farmers but the same is still pending. “Petrol and diesel prices are constantly being increased and demonetisation and GST have also hit farmers just like traders,” he said.

The SP president said that contrary to the promises made during elections, cane growers had still to receive their dues.

“The new cane crop is getting ready, sugar mills have to start crushing but the payment of the past is pending and so the farmers have come out on the roads. Sugar is being imported from Pakistan but the sugar produced domestically fails to get a market,” he pointed out.

Mr Yadav said that the loan waiver scheme of the Yogi government did not benefit majority of the farmers.