The court adjourned the case to September 16 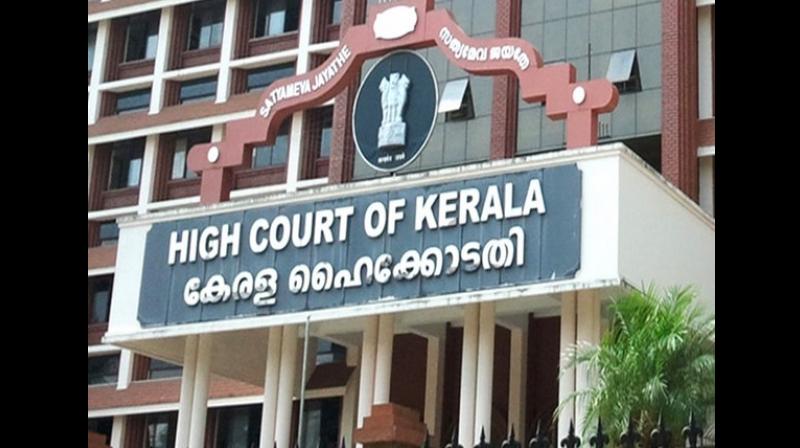 The court directed the state government to inform it about the actions taken on the recommendations of the Excise Commissioner for shifting certain outlets and providing basic facilities. (ANI)

Kochi: Kerala High Court on Thursday asked the Kerala State Beverages Corporation (Bevco) to abide by the Excise Commissioner's directives to shift or relocate the liquor shops to avoid long queues in front of them.

Single Bench of Justice Devan Ramachandran observed that long queues have been eliminated to some extent from in front of the liquor shops and the state has not yet witnessed its third wave of COVID. Otherwise, we would have been sitting on a catastrophic time bomb by now.

The court directed the state government to inform it about the actions taken on the recommendations of the Excise Commissioner for shifting certain outlets and providing basic facilities.

The court directed this while hearing a contempt of court petition filed claiming non-compliance of its 2017 judgement directing the state government and BevCo to ensure that no nuisance is caused to businesses and residents of an area in the Thrissur due to a liquor outlet there.

Court further said, "Long queues were still seen in front of certain liquor shops. However, the Court was keeping silent. Because the Court believed that the Excise Commissioner and the state government would take actions to avoid such queues."

"BevCo might be the highest revenue-generating industry in the state. But it could not gloat that it was doing a good job as the people were forced to go to the public health system because of it," it added.

The court adjourned the case to September 16.