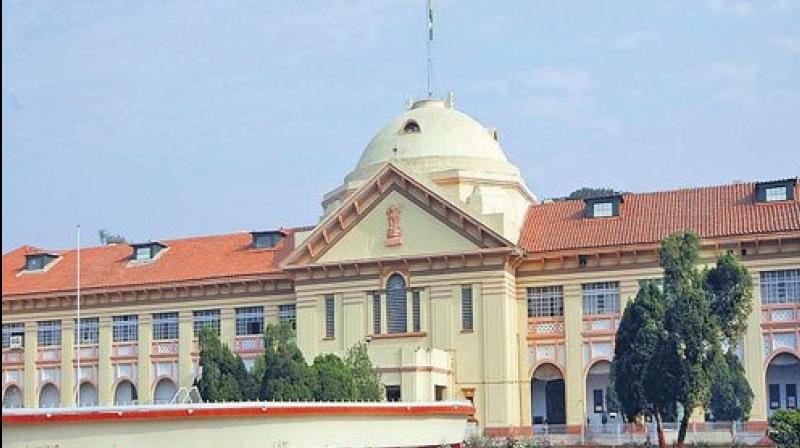 Making stinging observation over the alleged corruption in judiciary, Justice Kumar had last week ordered a CBI probe and an enquiry by the Patna district judge into how a former IAS officer whom he had denied anticipatory bail in a corruption case last year was granted regular bail by a trial court.

A full bench of the high court, headed by Chief Justice A P Shahi, set aside Justice Kumar’s order, terming it as an instance of “judicial and administrative overreach” and “a complete nullity”.

The bench declared the order “to be coram non judice”.

The high court’s full bench, also comprising justices Anjana Mishra and Anil Kumar Upadhyay, however, restored judicial work to Justice Kumar that he had been stripped of the day he passed his order questioning the grant of regular bail to the former IAS officer by the trial court.

Justice Kumar was divested of his judicial work by court administration on the day he passed the order, which was “suspended” very next day by a special 11-judge bench.

Justice Kumar had passed August 28 order, taking suo motu cognisance of the bail granted by a lower court to the retired IAS officer in a corruption case.

In his order, Justice Kumar had also directed Patna district judge, to inquire and submit his report as to how the former bureaucrat K P Ramaiah was granted bail.

The order had also asked the CBI to investigate the alleged corruption in the civil court here, flagged in a sting operation conducted by a private news channel.

Justice Kumar had also directed that copies of his order be sent to the CJI, the apex court collegium of judges and the Prime Minister’s Office besides the Union Law Ministry.

Setting aside Justice Kumar’s order on Monday, the high court’s full bench headed by Chief Justice Shahi said, “A wrong order requires setting aside if it has travelled beyond the objective boundaries and has far-reaching consequences in setting a trend which no law recognises”.

“The passing of such an order has the inherent danger of creating uncertainty and a feeling that all things can be set right on exercise of authority by a judge even though he may not have legal power to do so,” the court said.

“We may only observe that there are regrettable limits and compulsory restraints that control jurisdiction. The jurisdiction to summon a file and then to pass strictures, comments and issuing administrative directions were all totally outside the scope of the authority of the learned judge,” the court added.

Terming Justice Kumar’s order as “absolutely unsustainable”, the high court’s full bench said, “It suffers from a dual incompetence of exercise of administrative as well as judicial authority.” “It should be kept in mind that the (right to) freedom of expression and the legal authority to express and adjudicate are entirely different concepts,” the bench observed.

It said while passing “the impugned order”, Justice Kumar had “assumed jurisdiction on the suspicion of the manner in which the regular bail had been granted by the court below which may be a matter of administrative enquiry but certainly did not give rise to any cause of action or jurisdiction to be assumed by the learned single -judge (bench)”.

“The order of the learned single-judge (bench) does not refer to any provision of law, much less the Criminal Procedure Code or the High Court Rules, under which he could assume this authority,” pointed out the high court’s full bench.

“The entire order nowhere speaks of any notice having been issued or any party having been heard. This, therefore, is a clear case of violation of principles of natural justice….. which is yet another reason for us to interfere with the order,” the court added.