According to sources, Dr Badr had been charged with misconduct in the past and was once dismissed as well. 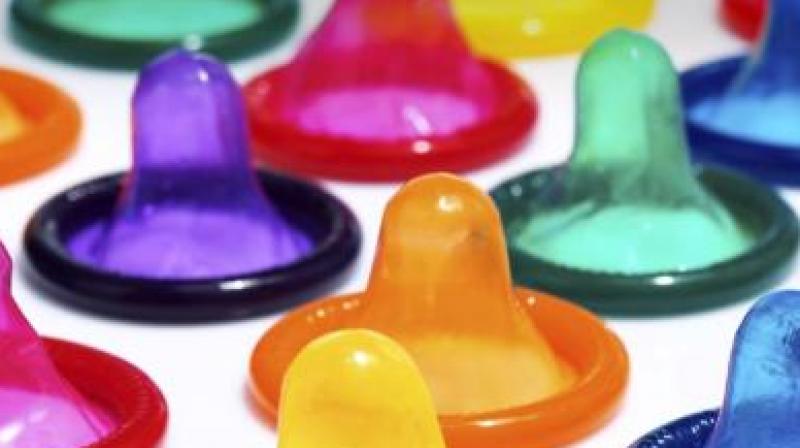 when she showed the prescription at the local pharmacy, she was told that he had written down ‘Condom Nirodh’. (Photo: Representational)

Jamshedpur: A Jharkhand hospital has ended its contract with a surgeon after a probe found him guilty of allegedly prescribing condoms to a woman patient who had complained of stomach pain.

Sacked from the Ghatsila Sub-divisional Hospital (GSDH), Dr Ashraf Badr has challenged the probe findings against him and said it was all a conspiracy by private nursing homes whose business was hit because of him.

The 55-year-old patient had an appointment with the doctor at the government hospital on July 23 this year. He prescribed medicines for her stomach ache but when she showed the prescription at the local pharmacy, she was told that he had written down ‘Condom Nirodh’.

The government employee then complained to the hospital and a three-member committee was formed by the deputy commissioner (DC) to probe her allegation.

The committee found him guilty and a dismissal order against the surgeon Dr Ashraf Badr was issued, Hindustan Times reported. Dr Badr was on a one-year contract.

“The order to dismiss accused Dr Ashraf Badr has come from the state health department. We will put it in the meeting of the district health society as soon as the DC returns to the city,” East Singhbhum’s civil surgeon Dr Maheshwar Prasad said on Monday.

The deputy commissioner, who is the chairperson of the district health society, is in Sweden for an international seminar.

“He was dismissed from service earlier too for several charges of misconduct but was reinstated only after he gave a written undertaking of not repeating mistakes,” Dr Prasad said.

The issue was also raised in the Jharkhand Assembly by Jharkhand Mukti Morcha (JMM) MLA from Baharagora Kunal Sarangi.

According to sources, Dr Badr had been charged with misconduct in the past and was once dismissed as well.

“He would not conduct autopsy of the dead bodies at Ghatsila postmortem house and referred all such cases to the MGMMCH (Mahatma Gandhi Memorial Medical College and Hospital) in Jamshedpur, causing many problems to GSDH authorities and families of the deceased. He was earlier also charged for teasing and flirting with a nurse,” a source told Hindustan Times.

Dr Badr said he would challenge the decision in the high court.

“The said probe is a farce and carried out to implicate me as part of a conspiracy. They have done after being bribed by private nursing house owners whose business was hit after I started regular gynaecology and general surgeries in GSDH. I had not written any such prescription and the registration slip put against me is fake,” Dr Badr said on Monday.

Refer the earlier case of teasing, he said: “I had filed general diary against the nurse in Ghatsila police station (PS) one and half months ago for conspiracy to implicate me in a false charge,” he said.