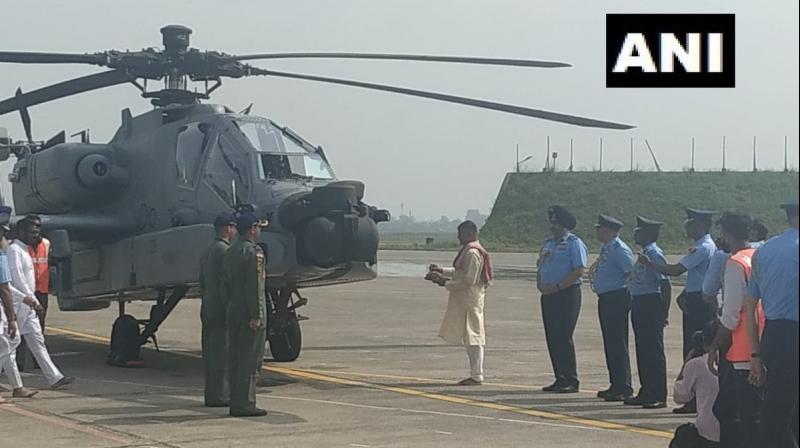 The AH-64E Apache is one of the world's most advanced multi-role combat helicopters and is flown by the US Army. (Representational Image)

Pathankot: In a major boost to the Indian Air Force's combat capabilities, eight US-made Apache AH-64E attack helicopters were inducted into the IAF on Monday.

Air Chief Marshal BS Dhanoa was the chief guest during the induction ceremony, which took place at the Pathankot Air Force station.

Indian Air Force chief BS Dhanoa while inducting chopper into service said that they would enhance the operational capability of the IAF as a strike force. He hailed the wide-ranging capabilities of the Apache attack choppers saying that with its induction, "the force has upgraded its inventory to the latest generation of attack helicopters."

"These choppers have been modified to suit exactly the standards demanded by the IAF. I am very happy to note that the delivery schedule is on time," he said while speaking at the induction ceremony of AH-64E Apache helicopters at the Pathankot Air Force station. 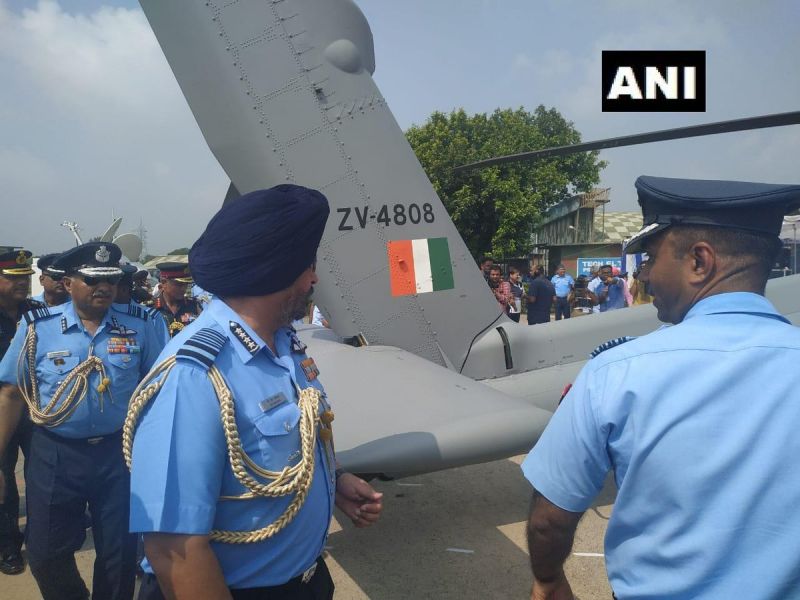 "Apache attack choppers are being purchased to replace the ageing Mi-35. This is an advanced multi-mission helicopter that is being operated worldwide by many countries. The platform has been flying since the 80s and has proved itself as an operational success across the globe. It is one of the most fierce attack choppers along with the capability to shoot fire and forget ATGMs, rockets and other ammunitions," IAF Chief said.

Dhanoa said the air-to-air missile capability on a helicopter is a first for the Indian Air Force.

"Its Fire control radars also give us a tremendous capability. It is capable of performing many missions -- anti-armour operations, suppression of enemy air defence and battlefield airstrike roles. It has been a part of numerous historic inductions worldwide," IAF Chief said.

Wishing the "125 Helicopter Squadron", Dhanoa said, "The air and ground crew who have undergone training will soon utilise these machines to maximize its potential. I am sure this team will integrate the best practices learnt from the original equipment manufacturers and IAF ethos of "Mission First, People Always." The Apaches will enhance the operational capability of the IAF as a strike force. I wish "125 helicopter squadron, The Gladiators", the best of luck and happy landings." 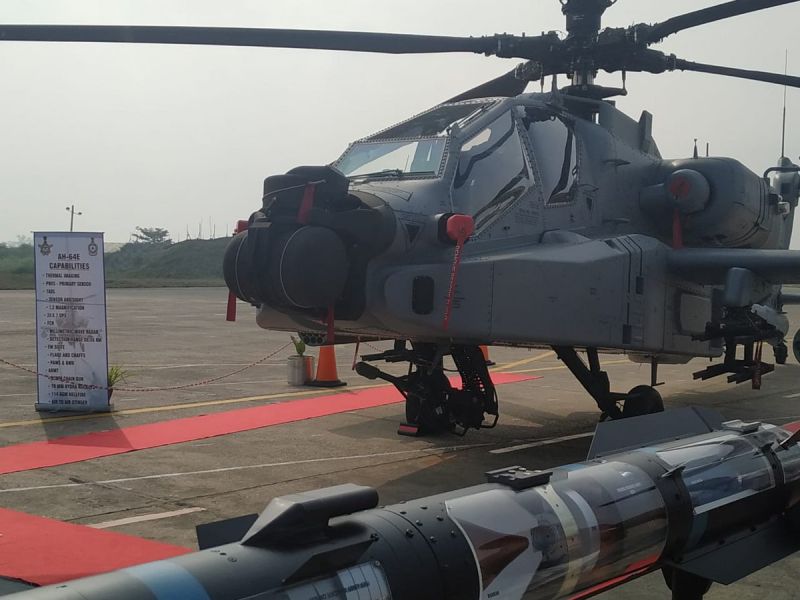 The AH-64E Apache is one of the world's most advanced multi-role combat helicopters and is flown by the US Army.

The IAF had signed a multi-billion dollar contract with the US government and Boeing Ltd in September 2015 for 22 Apache helicopters. 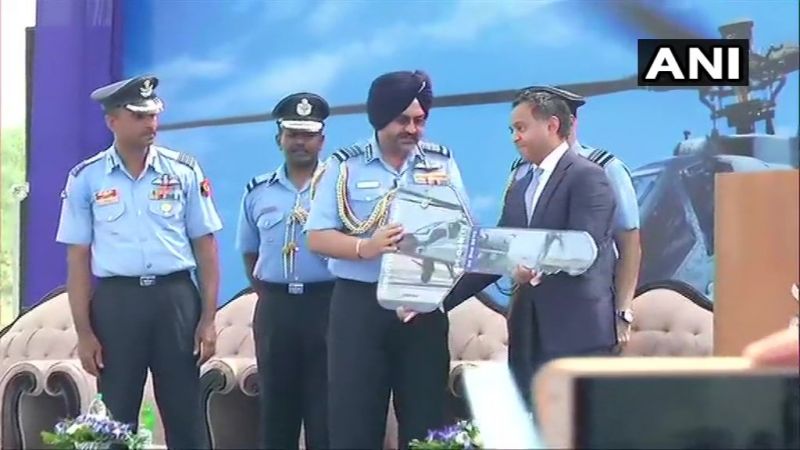 The first four of the 22 helicopters was handed over to the Air Force by Boeing on July 27.

The delivery of the first batch of Apache helicopters to the IAF at the Hindan airbase had come nearly four years after a multi-billion dollar deal for the choppers was sealed.

Additionally, the Defence Ministry in 2017 approved the procurement of six Apache helicopters along with weapons systems from Boeing at a cost of Rs 4,168 crore for the Army.

This will be its first fleet of attack choppers. By 2020, the IAF will operate a fleet of 22 Apaches. These first deliveries were ahead of schedule.

Senior IAF officials said the addition of the Apache fleet will significantly enhance the force's combat capabilities as the chopper has been customised to suit IAF's future requirements.

Boeing has delivered more than 2,200 Apaches to customers around the world since the aircraft entered production and India is the 14th nation to select it for its military.