“The list contained na-mes of senior leaders of the party. This has caus-ed consternation among the cadres,” he added. 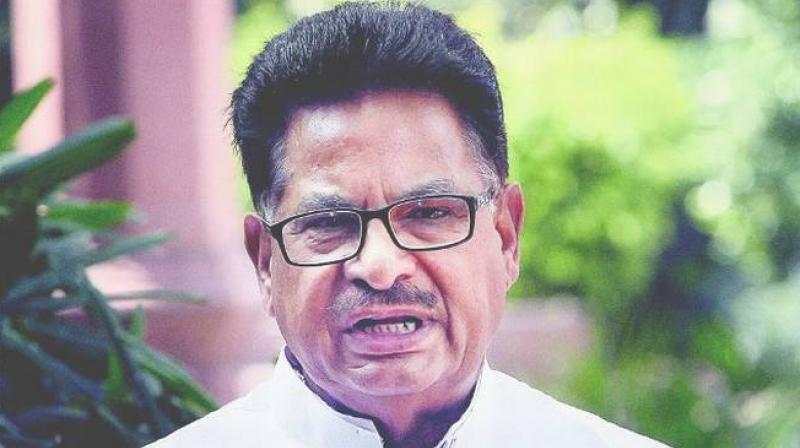 Bhopal: Congress in Chhattisgarh was left red-faced on Sunday with a list of 45 candidates of the party for the year-end Assembly elections in the state found going viral in social media.

Completely taken aback by the development, AICC general secretary in-charge of Chhattisgarh P.L. Punia, in a hurriedly convened press conference in Raipur in Chhattisgarh on Sunday, dismissed the candidates’ list being circulated on social media as “fake”.

Mr Punia, however, failed to explain the fact that the list of candidates, that has gone viral on social media, was mentioned in the very letterhead of Chhattisgarh Pradesh Congress Committee purportedly duly signed by PCC general secretary Girish Dewangan.

“We have ordered a probe into the matter,” he said. The purported leakage of the candidates’ list on social media has caused concern in the party leadership since it has sparked resentment among the ticket aspirants who did not figure in the list.

“The list contained na-mes of senior leaders of the party. This has caus-ed consternation among the cadres,” he added.