The changes in the Act were cleared by Parliament on July 17 after the Bill was passed by both Houses. 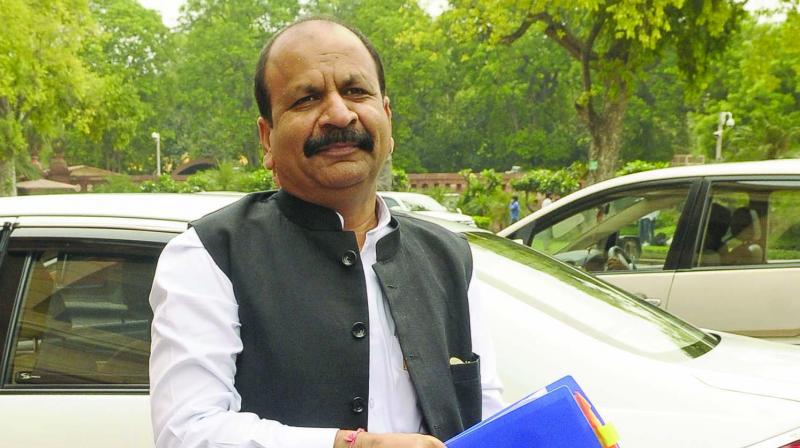 New Delhi: With the home ministry issuing a notification on Friday, the National Investigation Agency (NIA) will now be able to investigate acts against Indians and Indian interests abroad. The notification comes after Parliament cleared amendments to the NIA Act to give additional powers to the agency that also allow it to probe cases of human trafficking and cyber crime.

The home ministry notification states: “In exercise of the powers conferred by sub-section (2) of section 1 of the National Investigation Agency (Amendment) Act, 2019 (16 of 2019), the Central government hereby appoints the 2nd August, 2019, as the date on which the provisions of the said Act shall come into force.”

This is the first major amendment in the NIA Act since the investigating agency came into existence  following the Mum-bai terror attack in which more than 150 people had died.

Following these changes in the Act, the NIA will now be able to investigate terror attacks on Indians and their interests abroad apart from cases of human trafficking, counterfeit currency, manufacture or sale of prohibited arms, cyber-terrorism, and offences under the Explosive Substances Act, 1908.

These new cases will be tried in a designated court in New Delhi as per the amendments. The changes in the Act were cleared by Parliament on July 17 after the Bill was passed by both Houses.