Gutte was arrested on Thursday and produced before metropolitan magistrate court which remanded him in judicial custody till August 14. 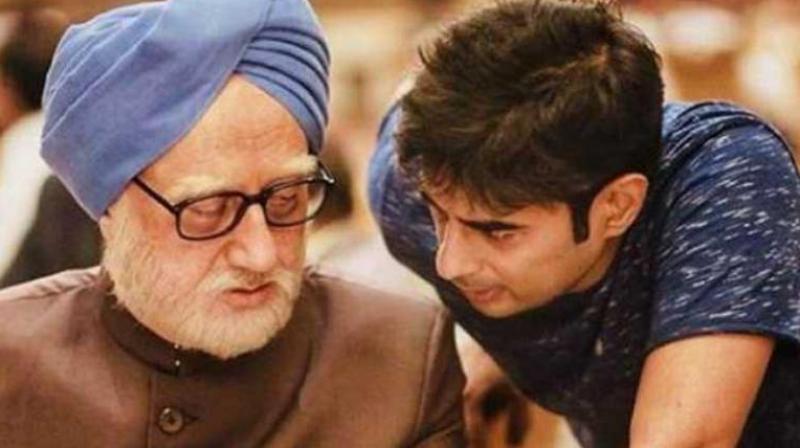 Mumbai: Filmmaker Vijay Ratnakar Gutte, who has directed the upcoming film 'The Accidental Prime Minister', which stars Anupam Kher as ex-Prime Minister Manmohan Singh, has been arrested for alleged Goods and Services Tax (GST) fraud of over Rs 34 crore, a GST department official said on Friday.

Gutte was arrested by the Directorate General of Goods and Services Tax Intelligence or DGGSTI on Thursday and produced before a metropolitan magistrate court in Mumbai which remanded him in judicial custody till August 14, he said.

"Gutte has been booked under section 132 (1)(c) of the CGST Act, which pertains to 'wrongful availment' of input tax credit using bills and invoices that have been issued without any supply of goods or services," the official said.

In May this year, the DGGSTI had arrested the director of Horizon Outsource Solutions for an alleged GST fraud.

The agency's probe into the case revealed that Gutte's firm was one of the top clients of Horizon Outsource and was shown as receiving services of about Rs 266 crore with a GST implication of Rs 34.37 crore, even as there was no actual supply of services, the official said.

According to the rules, in cases where the amount of tax evaded or the amount of input tax credit wrongly availed or utilised, or the amount of refund wrongly taken exceeds Rs 5 crore, the accused is liable to be fined and imprisoned for up to five years.

The agency claimed Gutte's firm wrongfully claimed a cash refund of Rs. 28 crore from the government against Central Value Added Tax (CENVAT) credit received for these fake invoices since July 2017.

The agency said Gutte not only availed non-existent input tax credit or ITC, but also fraudulently claimed refund of the ITC from the GST department on the basis of fake invoices.

By doing so, Gutte and his firm defrauded and caused loss to the state exchequer, it said.

Gutte's directorial debut, 'The Accidental Prime Minister', is slated to release on December 21. The film, based on a book of the same name about former Prime Minister Manmohan Singh, features veteran actor Anupam Kher in the lead role.