According to the National Commission for Women (NCW) data, 452 complaints of domestic violence were received in June alone. 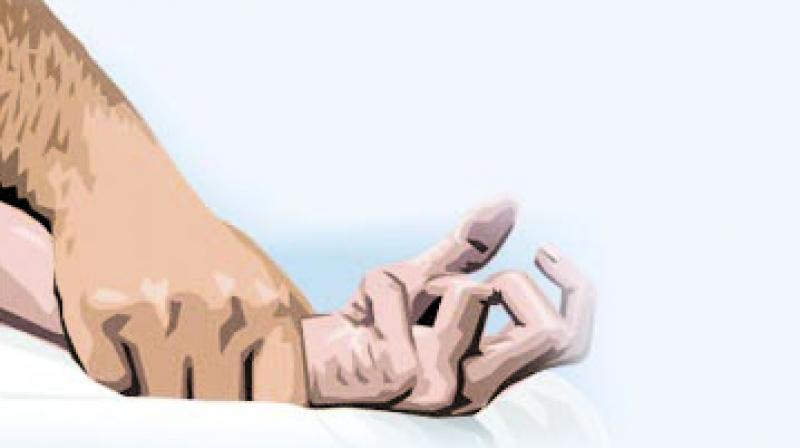 New Delhi: The NCW received 2,043 complaints of crimes committed against women in June, the highest in the last eight months.

According to the National Commission for Women (NCW) data, 452 complaints of domestic violence were received in June alone.

Of the 2,043, 603 complaints related to mental and emotional abuse and were filed under the 'right to live with dignity' clause.

The number of complaints received in June have been highest since September last year when 2,379 complaints were received, the data showed.

NCW chairperson Rekha Sharma attributed the rise in complaints to the increased activity of the commission on social media platforms.

"The complaints have increased because we are very active on social media now and we are registering cases from Twitter and other social media platforms too. We have a WhatsApp number for reporting cases which was not in place earlier. People know that we are helping and that's why they have more faith in us," Sharma told PTI.

The second highest number of complaints were received under the clause of ''Protection of Women against Domestic Violence'' at 452, the data showed.

Sharma similarly attributed the increase in domestic violence complaints due to the active presence of NCW on social media.

"Same is with the cases of domestic violence. We advertised on Doordarshan at prime time to make women aware of the ways in which they could reach us and also started our emergency WhatsApp helpline number which is an easy way for women to reach out to us. This is the reason why numbers have increased," she said.

The NCW data showed that 113 complaints of police apathy towards women and 100 complaints of cyber crime were received by the commission.

According to the data, 27 complaints of dowry deaths and 45 complaints under the clause 'Right to exercise choice in marriage or Honour Crimes' were received.

Sharma encouraged women to reach out to the NCW whenever they wanted.

"The NCW is working for the wellbeing and empowerment of women so they can reach us anytime, any day," she added.