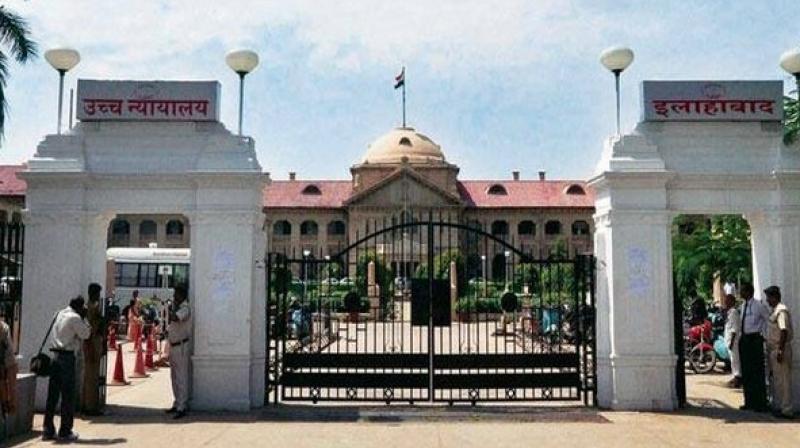 Highlighting the problems in the Collegium system, Justice Pandey alleged that the selection of the next Judge depends on one's relation with any former judges. (Photo: ANI)

Allahabad: Allahabad High Court Judge Rang Nath Pandey has written a letter to Prime Minister Narendra Modi, alleging "nepotism and casteism" in the appointment of judges to High Courts and the Supreme Court.

Beginning his letter by congratulating Modi for his massive victory in the Lok Sabha elections, Justice Pandey hailed the Prime Minister for curbing dynasty politics.

Justice Pandey, in a letter dated July 01, referred to his personal experience of 34 years to claim that the "only prevailing criteria for appointment of judges through the Collegium system are casteism and nepotism".

Highlighting the problems in the Collegium system, Justice Pandey alleged that the selection of the next Judge depends on one's relation with any former judges.

While concluding his letter, he requested the Prime Minister to consider the issues in the present system and restore the majesty of the judiciary in the country.