In 2015, Venugopal was conferred with Padma Vibhushan award by Government of India. 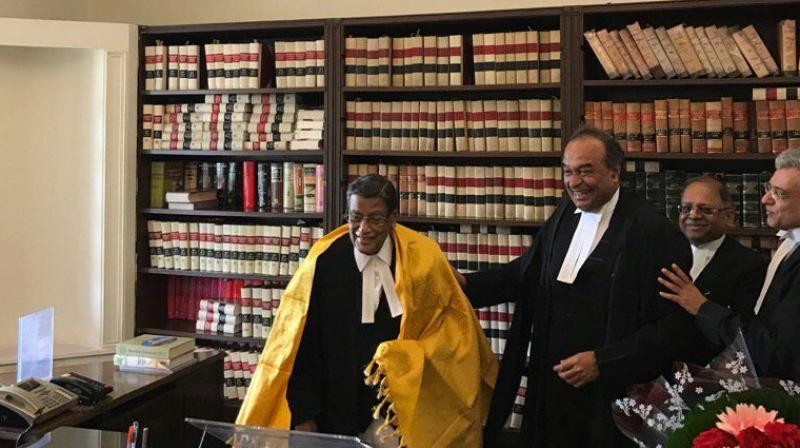 In 2015, he was conferred Padma Vibhushan award by Government of India. This is the second-highest civilian honour in India.

He had previously received the Padma Bhushan, the third-highest civilian honour.