India   All India  03 Jun 2021  Supreme Court quashes FIR against Vinod Dua for sedition over his YouTube show
India, All India

Shyam has alleged that Dua, in his YouTube show, had made some allegations against the prime minister 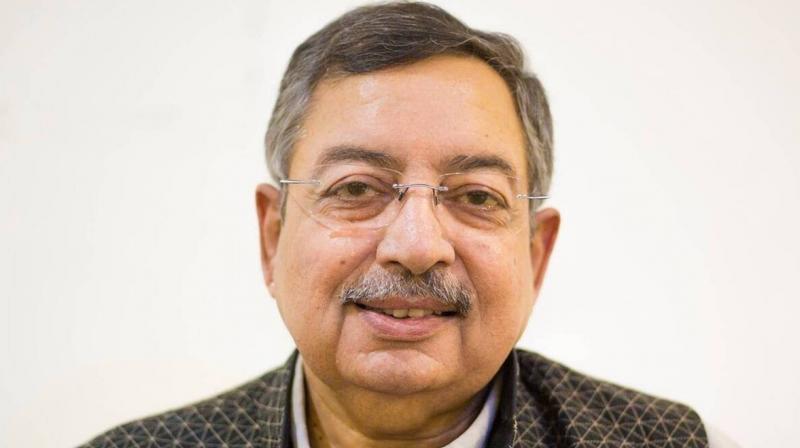 New Delhi: The Supreme Court on Thursday quashed an FIR lodged against journalist Vinod Dua for sedition and other offences by a local BJP leader in Himachal Pradesh over his YouTube show.

A bench of Justices U U Lalit and Vineet Saran, however, declined the prayer of Dua that no FIR can be registered against any media personnel with 10 years' experience unless cleared by a committee.

On July 20 last year, the top court had extended till further orders the protection granted to Dua from any coercive action in the case.

The apex court had earlier said that Dua need not answer any other supplementary questions asked by the Himachal Pradesh police in connection with the case.

An FIR against Dua under provisions of the Indian Penal Code for alleged offences of sedition, public nuisance, printing defamatory materials and public mischief was lodged by BJP leader Shyam at Kumarsain police station in Shimla district on May 6 last year and the journalist was asked to join the probe.

Shyam has alleged that Dua, in his YouTube show, had made some allegations against the prime minister.