The timings of trains for Gorakhpur, Darbhanga, Varanasi and for some other places have been changed. 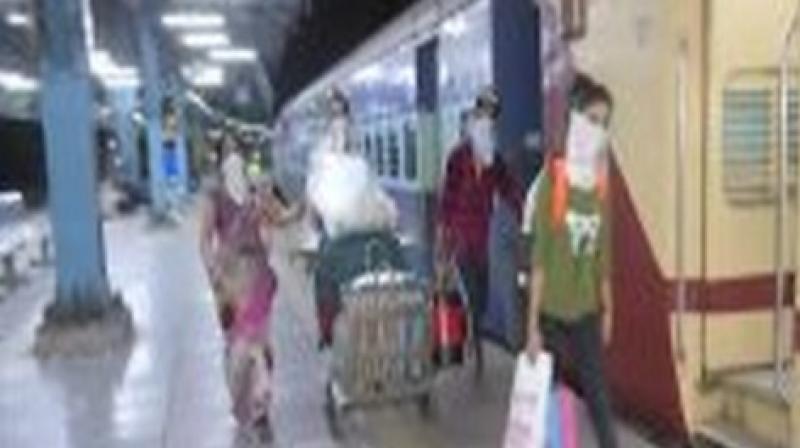 Mumbai: As coronavirus-ravaged Mumbai braces for cyclone Nisarga, the Central Railways on Wednesday rescheduled several special trains which were supposed to arrive or depart from the state capital on Wednesday.

According to the Central Railways, the timings of trains for Gorakhpur, Darbhanga, Varanasi and for some other places which were earlier scheduled to leave the financial capital in the morning have now been changed.

Similarly, some of the special trains scheduled to arrive at Mumbai area today have also been regulated/diverted by the railway authorities.

According to the India Meteorological Department (IMD), Cyclone Nisarga is moving towards the north coast of Maharashtra with a speed of 11 kilometres per hour. It is likely to intensify into a "severe cyclonic storm" with heavy rainfall and wind speeds of 110 km per hour over the next 12 hours.