Mr Ritabrata Banerjee (38) had been earlier criticised on social media by a party sympathiser for using an Apple watch and Mont Blanc pen. 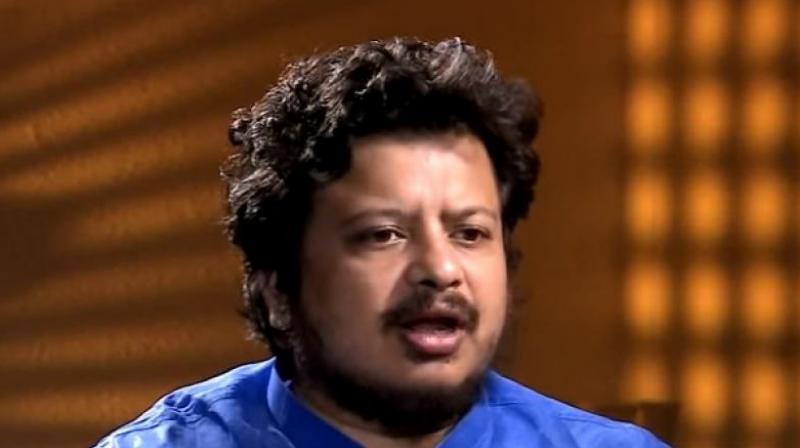 New Delhi: CPI(M) Rajya Sabha member Ritabrata Banerjee was on Friday suspended from the party for three months for his “lavish” lifestyle and the use of expensive gadgets.

Mr Banerjee (38) had been earlier criticised on social media by a party sympathiser for using an Apple watch and Mont Blanc pen.

Following this, Mr Banerjee had complained against the party sympathiser to his employer, a Bengaluru-based start-up and demanded that action be taken against him.

The said sympathiser had reacted to a photograph of Mr Banerjee posted on social media, asking him how he could afford to buy the costly gadgets.

The decision to suspend Mr Banerjee was taken by the West Bengal State Committee. The party has also decided to set up a committee to probe into allegations against the MP.

Action was taken against Mr Banerjee for going against the Party Plenum decisions which warned cadres against leading lavish lifestyles.

During the party’s Kolkata Plenum in 2015, cadres and leaders had been warned about opulent lifestyles. The party had then acknowledged complaints about “life style, corrupt practices and persistent violations of Communist norms” by certain cadre.

The Plenum report said that the atmosphere created by liberalisation policies and practices of bourgeois-political parties were influencing a section of comrades. It had also talked about reports from many states about complaints of domestic violence against party members.

“There are also complaints against party members about their lavish life style, spending beyond their known sources of income for building houses which are far above the minimum needs required, spending large amounts on weddings of children, organising festivities on a lavish scale etc,” it said.