22-year-old Majid, who hails from Suchi village of Kulgam district, was identified by police with the help of some locals. 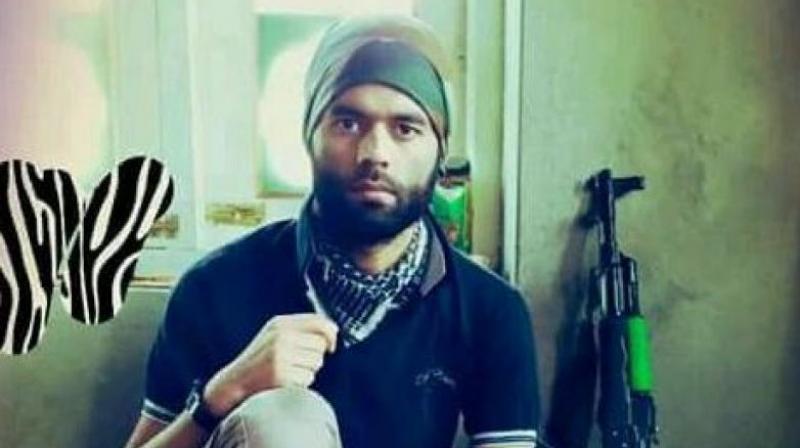 Srinagar: The Jammu and Kashmir Police on Wednesday announced a cash reward of Rs 10 lakh for information on Umer Majid, a suspected Hizbul Mujahideen militant responsible for killing seven people including five policemen at Kulgam in South Kashmir earlier this week.

Posters of Majid were pasted on the walls of Kulgam, a district located 90 km from Srinagar, announcing the cash reward that may lead the security agencies to him, police said. Earlier, a cash reward of Rs 5 lakh was announced.

They said 22-year-old Majid, who hails from Suchi village of Kulgam district, was identified by police with the help of some locals as well as the driver of the treasury van that came under Hizbul Mujahideen militants' attack on May 1 in Kulgam.

Majid joined Hizbul Mujahideen terror group last year and has been active in this area for quite some time, police said, adding he has been responsible for earlier acts of terror in and around Kulgam.

Police said Ishfaq Palla, an overground worker for Hizbul, had also been identified and hunt has been launched to nab these two.

Last night, raids were carried out at various places in the district as well as adjoining Shopian following a tip off about the presence of the two who had killed seven people including five policemen.