Out of the total 119 coronavirus cases in the state so far, 89 have been reported from Indore 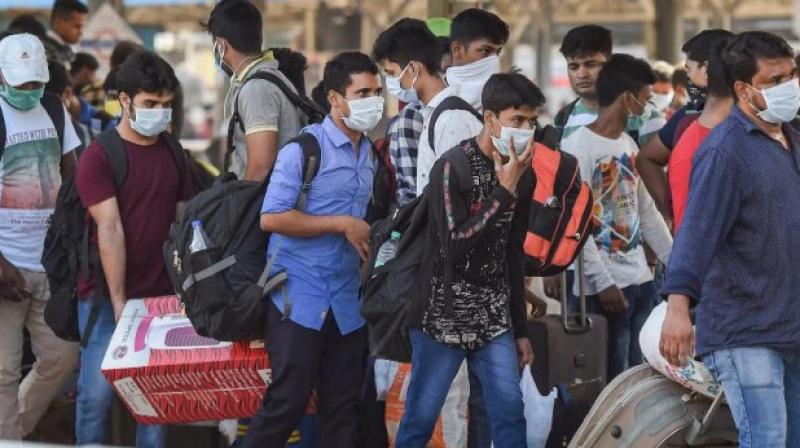 Bhopal: Eight new cases of COVID- 19, one of them a government employee, were reported from Madhya Pradesh since Thursday night, taking the state's tally to 119, a senior health official said on Friday.

Of the fresh cases, seven were recorded in Indore, the worst coronavirus-affected city in the state, and one in Chhindwara, he said.

He works in a government department in Indore and came to Chhindwara on March 19 before the lockdown, in force since March 25 to stem the spread of the deadly virus, he said.

The patient has been admitted in the Chhindwara district hospitals isolation ward and people he came in contact with are being quarantined, the SDM said.

People in areas which he visited will be screened, he said.

Seven fresh coronavirus positive cases were reported from Indore, taking the total number of infected persons in the city to 89, a health official said.

Media reports said an IAS officer has also tested positive for the coronavirus in Bhopal but senior health officials did not confirm this.

Out of the total 119 coronavirus cases in the state so far, 89 have been reported from Indore, eight each from Jabalpur and Bhopal, six from Ujjain, two each in Morena, Shivpuri and Gwalior and one each from Khargone and Chhindwara, officials said.

Eight COVID-19 patients have so far died in the state - five from Indore, two from Ujjain and one from Khargone, they added.