According to amended rules, publication, telecast of fake news would result in 6-month-suspension of journalist in first violation. 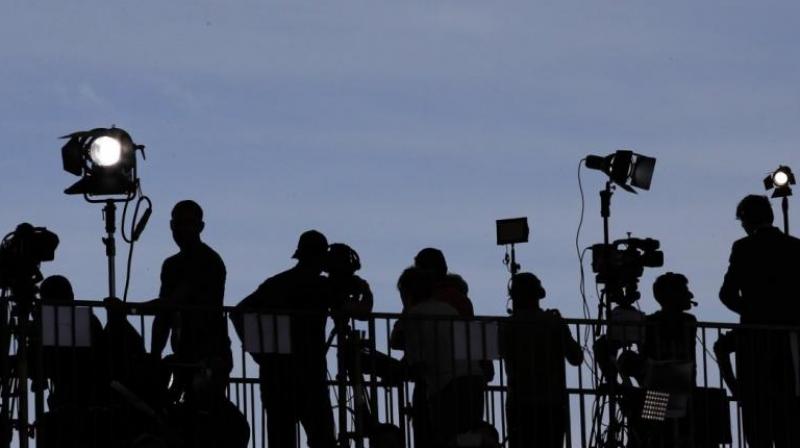 New Delhi: The government on Monday said the accreditation of a journalist could be permanently cancelled if the scribe is found generating or propagating fake news, as it came out with stringent measures to contain the menace.

In case of a third violation, his or her accreditation would be cancelled permanently, the information and broadcasting ministry said in a release.

It said any complaint of instances of fake news would be referred to the Press Council of India (PCI), if it pertains to print media, and to the News Broadcasters Association (NBA), if it relates to the electronic media, for determination of the news item being fake or not. This determination is expected to be completed within 15 days by these agencies, the ministry said.

The Accreditation Committee of the Press Information Bureau (PIB), which consists of representatives of both the PCI and the NBA, would be reached out for validating any accreditation request of any news media agency, it said.

While examining the requests seeking accreditation, the regulatory agencies would check whether the Norms of Journalistic Conduct' and Code of Ethics and Broadcasting Standards', prescribed by the PCI and NBA respectively, are adhered to by the journalists as part of their functioning, the ministry said.

It would be obligatory for journalists to abide by these guidelines, it said.