India   All India  03 Mar 2020  Modi lets out secret why he's giving away his social media accounts
India, All India

It's a Woman's Day thing, after all: The recipient has to be really inspiring 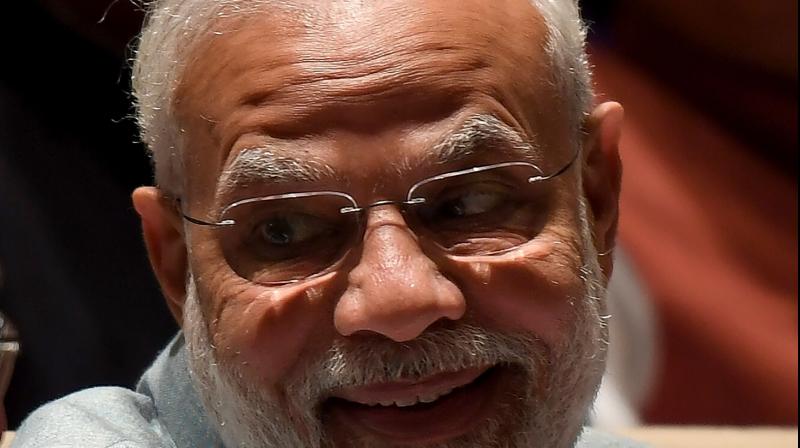 New Delhi: Prime minister Narendra Modi on Tuesday let out the secret why he is quitting social media. He disclosed he would be handing over his social media accounts to women who inspire.

He urged people to share stories of such women with him.

"This Women's Day, I will give away my social media accounts to women whose life & work inspire us. This will help them ignite motivation in millions.

"Are you such a woman or do you know such inspiring women? Share such stories using #SheInspiresUs," he tweeted.

His tweet puts a stop to all speculation following his post yesterday that he was thinking of quitting his social media accounts.

In about an hour, the tweet was retweeted over 26,000 times.