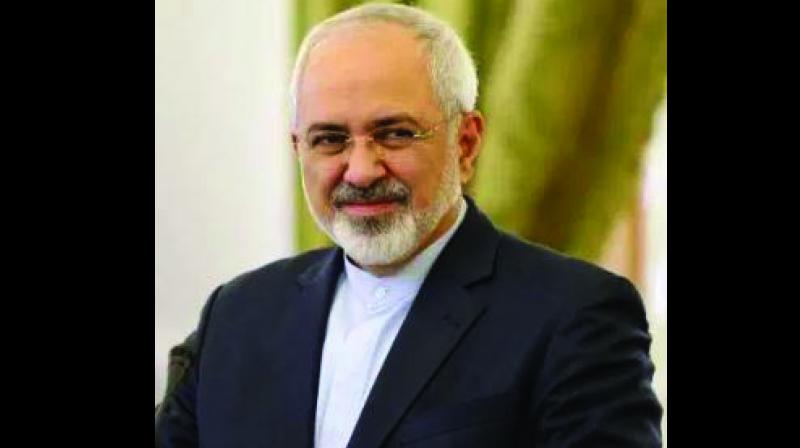 New Delhi: In what will be a great shock for India, Iran has slammed the recent Delhi riots and condemned what it claimed was a “wave of organised violence against Indian Muslims”.

Calling itself a “friend of India”, Iranian foreign minister Javad Zarif, in a late-night tweet,  “urged Indian authorities to ensure the well-being of all Indians and not let senseless thuggery prevail”, adding that the “path forward lies in peaceful dialogue and rule of law”. New Delhi had just recently slammed certain international bodies for their “irresponsible” comments on the Delhi riots but the reaction of Iran will no doubt cause considerable concern for New Delhi and take it by surprise.

“Iran condemns the wave of organised violence against Indian Muslims. For centuries, Iran has been a friend of India. We urge Indian authorities to ensure the wellbeing of all Indians and not let senseless thuggery prevail. Path forward lies in peaceful dialogue and rule of law,” The Iranian foreign minister tweeted.

Foreign policy observers feel the Iranian comments could be an expression of resentment and anger by Tehran against the recent visit of US President Donald Trump to India and New Delhi laying out the red carpet for President Trump. It could also be seen as a sign of discord at a time when Iran is battling a severe outbreak of Coronavirus that has claimed many lives in the west Asian nation. Reeling under US sanctions, Iran has moved considerably closer to China.

But India needs Iran especially for the strategic sea-land access to Afghanistan and central Asia through the Iranian port of Chabahar. The Iranian reaction follows last week’s riots in north-east Delhi that has left several dead.