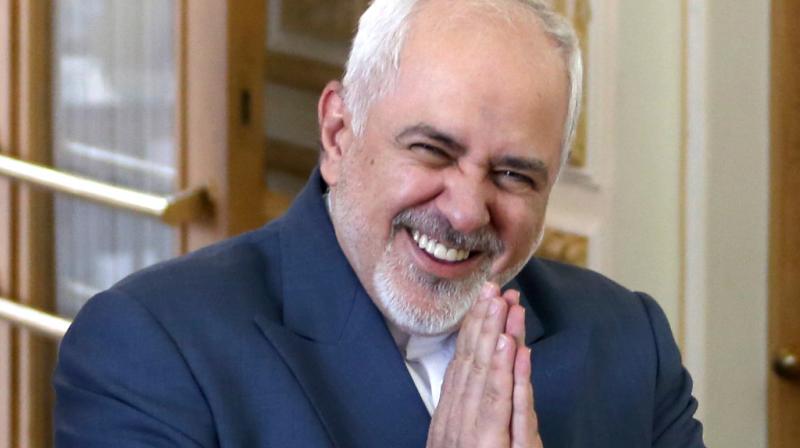 New Delhi: India on Tuesday summoned Iranian ambassador Ali Chegeni and lodged a strong protest with him over the comments made by Iran's foreign minister Javad Zarif over the current bout of violence in Delhi.

Official sources said the Iranian envoy was told that Zarif commented on a matter that is purely internal to India.

In a tweet on Monday, Zarif said, "Iran condemns the wave of organised violence against Indian Muslims."

Iran condemns the wave of organized violence against Indian Muslims.

For centuries, Iran has been a friend of India. We urge Indian authorities to ensure the wellbeing of ALL Indians & not let senseless thuggery prevail.

Path forward lies in peaceful dialogue and rule of law.

"The Iranian Ambassador in Delhi was summoned on Tuesday and a strong protest was lodged over the comments made by Zarif on the matter internal to India," a source said.