The court noted that judgments cannot be interpreted in a vacuum, separate from their facts and context. 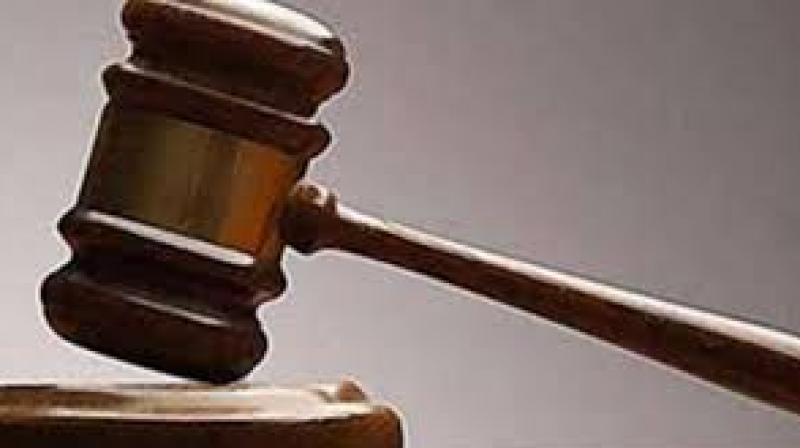 New Delhi: A five-judge constitution bench headed by Justice N.V. Ramana on Monday declined to refer a batch of petitions challenging the abrogation of Article 370 and the bifurcation of the state of Jammu & Kashmir in two Union Territories to a larger, seven-judge bench.

Veteran journalist Prem Shankar Jha, NGO People’s Union of Civil Liberties (PUCL), Jammu and Kashmir High Court Bar Association had urged the court that the matter be referred to a seven-judge bench as two benches, each with a strength of five-judges, had taken divergent views on Article 370. The two cases in which Article 370 was touched are Prem Nath Kaul versus Jammu & Kashmir in 1959 and Sampat Prakash versus Jammu & Kashmir in 1970.

The Supreme Court, however, noted that there was no conflict in the position taken by earlier two benches of the strength of five-judges each on the interpretation of Article 370 of the Constitution, that’s now abrogated.

While the 1959 case related to the Jammu & Kashmir Big Landed Estate (Abolition) Act, the main contention on which   the law was challenged was that the Yuvaraj did not have the constitutional authority to promulgate the said Act.

The 1970 case, also known as Sampat Prakash case, was rooted in preventive detention — detention of the petitioner under the Jammu and Kashmir Preventive Detention Act.

Besides Justice Ramana, the bench comprising Justice Sanjay Kishan Kaul, Justice R. Subhash Reddy, Justice B.R. Gavai and Justice Surya Kant, rejected the plea for referring the matter to a seven-judge bench and said, “There is no conflict between the judgments”.

The court noted that judgments cannot be interpreted in a vacuum, separate from their facts and context, and observations made in a judgment cannot be selectively picked in order to give them a particular meaning.

Having said this, Monday’s judgment said that in the Prem Nath Kaul case, the top court had to determine the legislative competence of the Yuvaraj, and in the case of Sampath Prakash, the issue was of preventive detention.

Having examined the two judgments, the court said, “Thus, this court is of the opinion that there is no conflict between the judgments in the Prem Nath Kaul case… and the Sampat Prakash case. The plea of the counsel to refer the present matter to a larger Bench on this ground is therefore rejected.”