The Army has categorically ruled out murder and has asserted that it seems to be a clear case of 'suicide'. 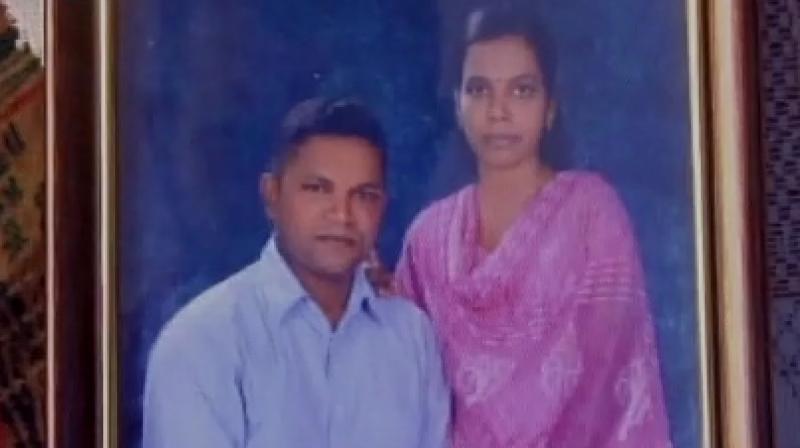 Kollam: Mathew Roy, a Lance Naik in the Indian Army who had been shown as part of a sting operation highlighting the controversial 'sahayak' system, was found dead a few days after he went 'missing' and his crushed family is crying out for justice.

Roy Mathew's decomposing body, indicating that he was dead for at least three days, was found in a barrack in Maharashtra's Deolali Cantonment late on Thursday.

In the sting operation earlier, Roy allegedly appeared and exposed the system in which jawans were often subjected to tasks by officers including walking dogs and taking children to school.

A troubled Roy had called his family after the sting operation was aired on the television, and had conveyed that his life was in danger, following which he mysteriously disappeared.

"He called me about what was being shown on the TV channels and was crying. I told him that everything will be alright and not to worry. After that I tried calling him again but his phone was switched off. I need to know what happened to my husband," said Roy's wife Fini amid tears.

After Roy's disturbing phone call, his family immediately filed a complaint in the local police station, alleging that the soldier was being harassed in his work place.

However, the Army has categorically ruled out murder and has asserted that it seems to be a clear case of 'suicide'.

"Preliminary investigations have now revealed that the suicide may be the result of a series of events which were triggered by media personnel managing to videograph the deceased by asking leading questions on his duties as a buddy, without his knowledge. It is very likely that the guilt factor of letting down his superiors or conveying the false impression to an unknown individual, led to take the extreme step," the Army said in a statement.