India   All India  03 Mar 2017  In new video, BSF jawan says he is being mentally tortured
India, All India

In new video, BSF jawan says he is being mentally tortured

A senior Ministry official said Yadav has crossed the line of discipline and broken service rules by posting the second video. 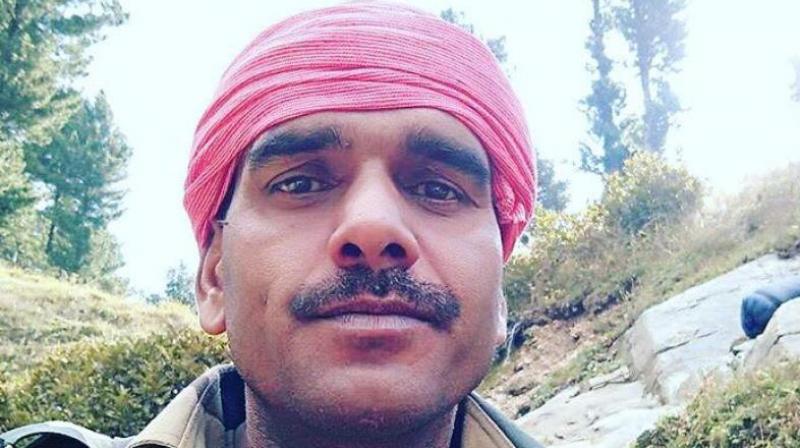 New Delhi: An inquiry for reported breach of discipline instituted against BSF jawan Tej Bahadur Yadav, who alleged bad quality food was given to soldiers, is in its final stage and a report would be submitted soon.

Officials said the Staff Court of Inquiry (SCoI) would soon wrap up its investigation and submit its recommendations to the Border Security Force DG here.

Meanwhile, the Home Ministry has taken strong exception a fresh video of Yadav and has asked the BSF to look into it as part of the inquiry.

A senior Ministry official said Yadav has crossed the line of discipline and broken service rules by posting the second video.

In the fresh video, Yadav alleges that he is being "mentally tortured" and that his attempt to post the first video was to bring to light the alleged prevailing corruption in his organisation.

"The Prime Minister had said so (eradication of corruption)...I was doing the same. Is this (inquiry) what I should be getting in return?," he said in the short video claiming he surrendered his phone to the authorities on January 10 and it has been "tampered with".

In the earlier videos uploaded on social media, Yadav had alleged that while government procures essentials for the soldiers, the higher-ups and officers "sell them off" in an "illegal" manner in the market and they have to suffer.