Nearly 50 per cent rise in air safety violations by crew in 2016: DGCA

The violations resulted in de-rostering of 42 pilots besides suspension of 272 crew members. 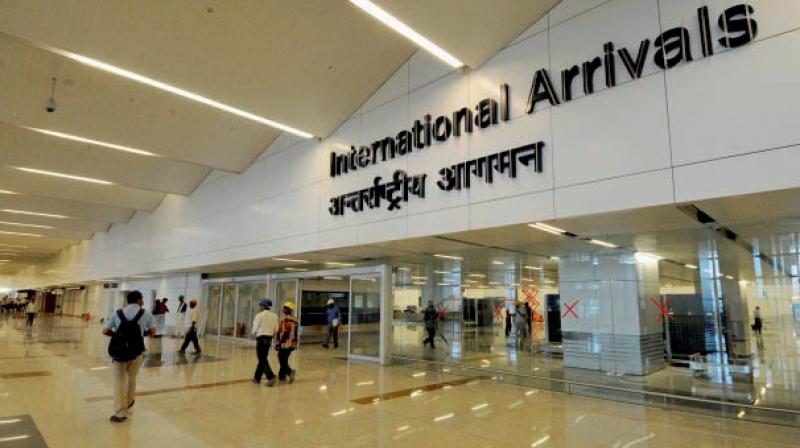 New Delhi: There were 422 air safety violations by the crew of various air operators in 2016, a rise of nearly 50 per cent from 2015, resulting in de-rostering of 42 pilots besides suspension of 272 crew members, DGCA said today.

As per latest data available with the aviation regulator, there were safety violations involving 422 crew members of various air operators including scheduled airlines in 2016 as against 275 in 2015 and 391 in 2014.

Last time ICAO had conducted such an audit in 2015. Air services-wise data for 2016 shows the Directorate General of Civil Aviation (DGCA) initiated 422 enforcement actions which include 272 suspensions of crew members and de-rostering of 42 pilots.

In addition, 108 crew members were let off after issuing warnings.

According to DGCA, private carrier Jet Airways along with its subsidiary JetLite had the highest number of enforcement actions (116) initiated against its crew. It was followed by SpiceJet and Air India with 101 and 61 instances of safety breach, respectively.

The number of enforcement action against IndiGo stood at 55.