Media must steer clear of paid news ‘menace’ on its own: EC

EC asked media houses to be objective and factual in their reporting in general to provide a level playing field to all players. 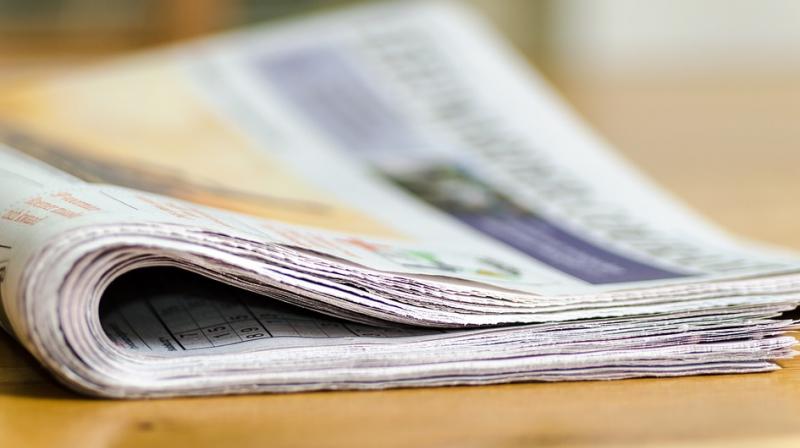 Dehradun: The Election Commission on Friday said the onus to fight the menace of paid news and ensure a level playing field for election candidates is on the media only as imposing regulation on it would be an assault on free press.

"The media alone has the prerogative to control its content. Any external attempt to control or regulate it will be an assault on the freedom of the press. So the members of print and electronic media themselves should decide what falls into the category of paid news and steer clear of the menace," Director Election Commission Dhirendra Ojha said at an interactive workshop with reporters on media ethics in coverage of electoral process and the menace of paid news.

Asking media houses to be objective and factual in their reporting in general to provide a level playing field to all players, he said they will have to guard themselves against being used as platforms for promoting the interests of a political party or a candidate.