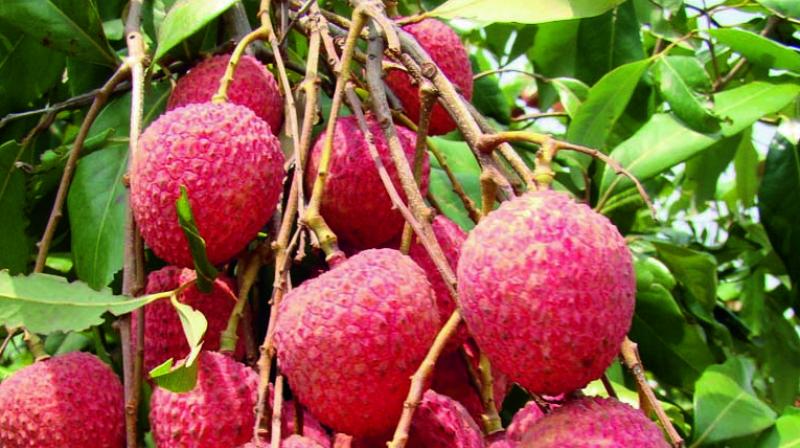 The findings had also revealed that children who fell ill may have skipped dinner which probably resulted in “night time hypoglycemia”.

Patna: Scientists and researchers associated with National Research Centre on Litchi, Muzaffarpur, have out rightly rejected the report which claims that hundreds of children died due to litchi consumption in Bihar.

A senior scientist associated with the centre, Dr Sushil Kumar Purbey, told this newspaper that tests carried out by researchers seems “inconclusive and contradictory in nature.”

He said, “We are preparing a reply which we will send to the researchers associated with these findings soon.”

The findings, according to a report published in a medical journal, reveals that most of the sick children had consumed litchi fruits before falling ill. The findings had also revealed that children who fell ill may have skipped dinner which probably resulted in “night time hypoglycemia”.

Fearing that the published report may impact the consumption of litchis in Bihar and other parts of the country, he said, “I can assure that there is no need to panic as the research, as per the report, was only carried out on a few children.”

He claimed that tests were conducted on 327 patients who were admitted in different hospitals of Muzaffarpur and they found low glucose level only in 62 per cent “but they didn’t mention anything about their findings on the rest 38 per cent.”

He further raised questions by saying that tests were localised and samples were not collected from other parts of the state where litchi farming is being done. He said, “There should be a multi-location trial but they conducted tests only in Muzaffarpur.”