‘Exodus’ is not a poll issue, say Kairana locals

The local people in Kairana vehemently deny that it is only the Hindus who have left the town. 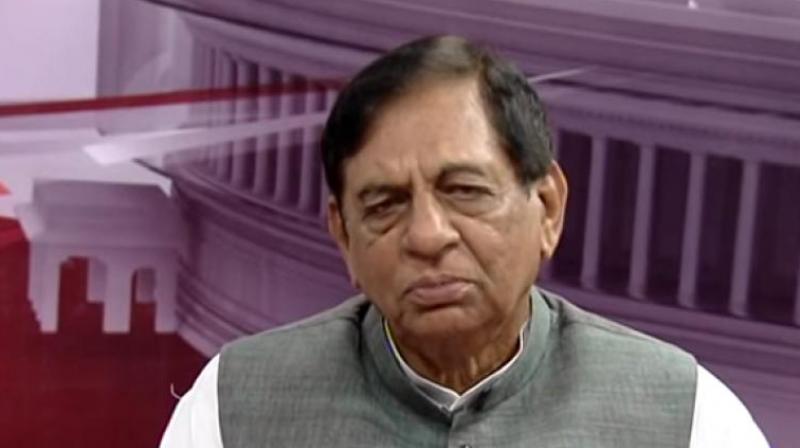 Kairana: The BJP manifesto includes migration of Hindu families in Western UP as a major issue but in Kairana, a township in Shamli district, but the issue is nowhere to be found.

“There has been no migration on communal lines from here. There are thousands of people who work in Panipat and Karnal and commute on a daily basis. Some families have even shifted to these places but that is because they work there and not due to any other reason”, said Rajvir Malik ,a well- to-do farmer whose three sons are working in Karnal and two of them have shifted with their families.

Sanjeev Tyagi, a railway employee, said that the real issue in Kairana and adjoining districts was unemployment which had not been addressed by any political party. “There are no job opportunities for the youth who are forced to move to bigger cities or other states for livelihood. Instead of giving the issue a communal colour, these parties should try and set up industries here so that migration level comes down.

The local people in Kairana vehemently deny that it is only the Hindus who have left the town. “I know of more Muslim families who have migrated than the Hindu families. When this issue was raised, some people deliberately did mischief and wrote on some house that it was up for sale,” said Suresh Tyagi, a businessman.

Citing an instance, he said that his cousin had gone to Mumbai to make arrangement for his daughter’s wedding when this issue was raised.

“Someone wrote his phone number  on his locked house and also that it was up for sale, Suddenly, all TV channels started showing this and my cousin was flooded with inquiries. He called me up from Mumbai wanting to know what had happened,” he said.

Political parties, however, are out to derive mileage form the issue that is basically non-existent.

BJP MP Hukum Singh who claimed in June that 346 Hindu families had migrated from Kairana after being harassed by the local Muslims, is now campaigning for his daughter Mriganka Singh who is the local BJP candidate.

“People may or may not admit but the fact is that since Hindus are a minority here, they live under the shadow of fear. The BJP has promised to set things right and we are trying to convince everyone that there will be no reason to be afraid if the BJP comes to power”, Mriganka Singh said.

Nahid Hasan, the Samajwadi candidate is the son of former MP Munawwar Hasan , and he insists that Muslims are being unnecessarily maligned.

Apparently, the main contest in Kairana is between the progeny of two powerful political families—Hukum Singh and Munawwar Hasan—and there is no denying the fact that voters will be polarized on religious by the time it is to poll their votes.