Raj will be in charge of the range that Mr Kalluri has been covering. 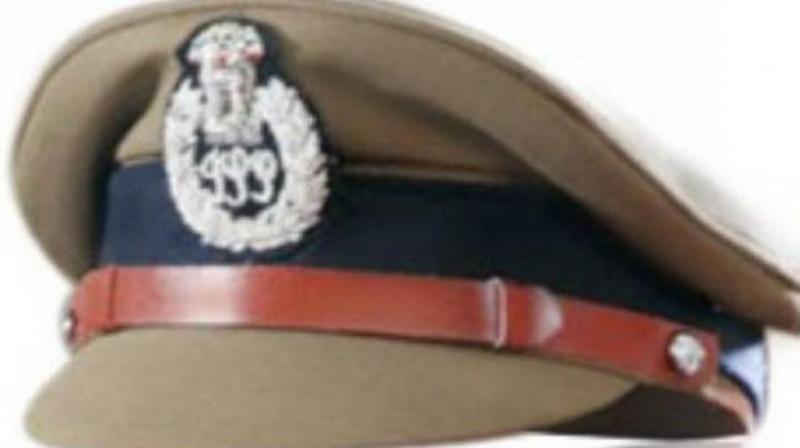 Bhopal: Bastar IGP (inspector general of police) Shiv Ram Prasad Kalluri, who landed in controversy for dealing with Leftwing extremism in his region “ruthlessly”, has proceeded on medical leave.

“Mr Kalluri had asked for medical leave which was sanctioned on Thursday. Mr Raj will be in charge of the range that Mr Kalluri has been covering,” a spokesperson for  Chhattisgarh government said. Mr Kalluri’s “decision” has created a ripple in the security circle in Chhattisgarh with senior police officers wondering if he would be dissociated from counterinsurgency matter he has been associated with for past two decades.

“I am not aware of the development. But I can say that Mr Kalluri will remain in charge of Bastar and Mr Sunder Raj will assist him,” said Chhattisgarh home minister Ramsevak Paikre.