Will ask for details of persons tied to procurement of software worth Rs 225 crore. 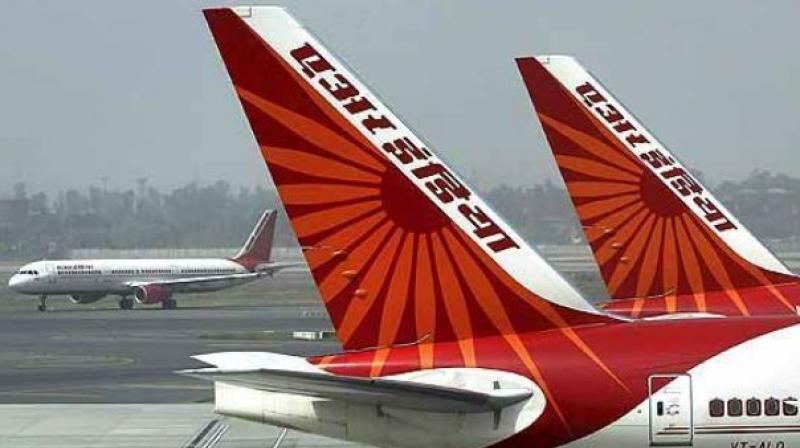 New Delhi: The CBI is all set to send a judicial request to the authorities concerned in Germany to get details about certain individuals linked to a private firm based there as part of its investigation into the alleged irregularities in procurement of software worth Rs 225 crore by Air India in 2011.

The agency, sources said, will soon approach the competent court in this regard. The CBI recently registered a case against unknown officials of Air India, German firm SAP AG and global computer major IBM in connection with alleged irregularities in procurement of software worth Rs 225 crore by the national carrier in 2011. The agency registered the case on the recommendation of the Central Vigilance Commission (CVC) which found prima facie procedural irregularities in the procurement of the software. After considering the reports of chief vigilance officer of Air India, the commission in a communication to CBI said it was of the view that there were “serious procedural and other irregularities” in the procurement as well as amount paid and extent of services rendered.

The CVC had asked the CBI to probe the “irregularities in the tendering process and award of contract and undue benefit caused to the SAP/IBM”. It had also asked the agency to investigate whether any of the persons who dealt with the issue at IBM and in the government got any financial or other benefits, besides irregularities relating to the registration by the Directorate General of Supplies and Disposal. The CBI has registered the FIR under IPC sections related to criminal conspiracy and cheating.

The commission in its note to CBI had said that initial probe by Air India CVO shows that the national carrier had selected the Enterprise Resource Planning (ERP) software system from SAP AG without following proper tendering procedure.

It is also alleged that there was no approval from the Ministry of Civil Aviation even though Air India had claimed that it had made a presentation before the Group of Secretaries on July 9, 2009, and before the Group of Ministers in 2010. It said Air India had selected the software from the largest ERP provider of the world without justifying the need for the same since already a similar system of Oracle was in operation. It was stated that the Oracle system had some problems but no efforts were apparently made to either set them right or upgrade the existing system.