India   All India  03 Jan 2018  Doctors call off strike after govt assurance on bill
India, All India

Doctors call off strike after govt assurance on bill

More than 2.9 lakh doctors had gone on a 12-hour nationwide strike (6 am to 6 pm) in protest against the Bill. 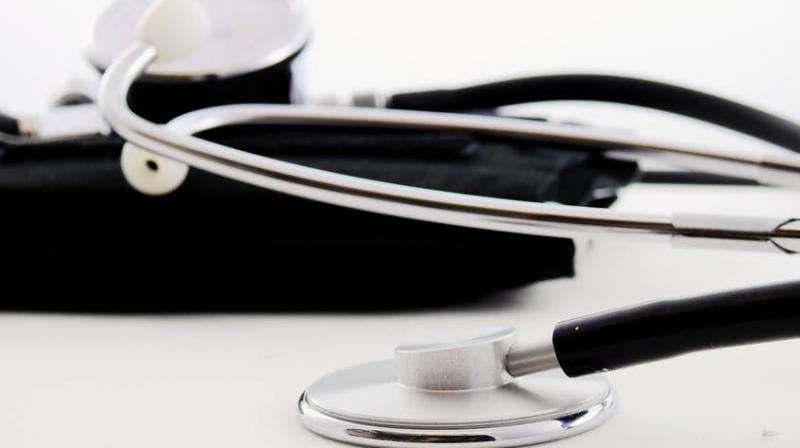 The Bill was brought in following directive from the Supreme Court for the same. (Photo: Pixabay)

New Delhi: Doctors called off their 12 hour nationwide strike after the government agreed to send the contentious National Medical Commission of India Bill to a Standing Committee in the Lok Sabha on Tuesday.

The Bill, which seeks to replace the Medical Council of India (MCI) with a new body, has been opposed among others by the Indian Medical Association, the premier body of doctors across the country. As soon as the Bill was introduced in the Lok Sabha this afternoon, representatives of almost all Opposition parties demanded that the Bill be sent to a Standing Committee for further scrutiny. The government agreed to this, but parliamentary affairs minister Ananth Kumar said that the Speaker should ensure that the committee report comes within 15 days so that the Bill can be passed in the next budget session.

The Bill was brought in following directive from the Supreme Court for the same. Apart from replacing the MCI, the Bill also proposes allowing practitioners of alternative medicines, such as homoeopathy and ayurveda to practise allopathy after completing a “bridge course”. This was one of the clauses which was being opposed by doctors. “We called off our strike as the bill has been referred to a Parliamentary Standing Committee which has members from diverse fields and there should now be a fruitful discussion. We are thankful to all the Lok Sabha members for supporting us,” IMA’s K.K. Aggarwal said.

More than 2.9 lakh doctors had gone on a 12-hour nationwide strike (6 am to 6 pm) in protest against the Bill.