He has won it for the biography titled Naoroji: Pioneer of Indian Nationalism published by Harvard University Press 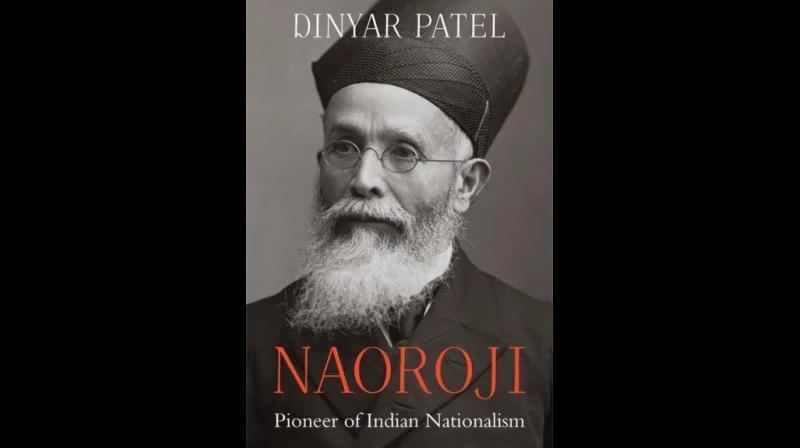 New Delhi: The prestigious Kamaladevi Chattopadhyay NIF Book Prize for 2021 has gone to historian Dinyar Patel. He has won it for the biography titled Naoroji: Pioneer of Indian Nationalism published by Harvard University Press.

Mahatma Gandhi called Dadabhai Naoroji the “father of the nation”, a title that today is reserved for Gandhi himself. Patel examines the extraordinary life of this foundational figure in India’s modern political history. Naoroji is the first comprehensive study of the leader.

Patel told this newspaper: “I entered a PhD programme in 2007 wanting to explore a topic relating to the Parsi community and nationalist politics. Naoroji was the perfect fit. The book grew out of the PhD dissertation, which I completed at Harvard. Furthermore, as I began reading Indian history during my first years in graduate school, I was surprised to see how little material there was on Naoroji. There was not much more beyond a very simple sketching out of the Drain Theory and his time in the UK Parliament. Given this relative scholarly neglect, I figured that a proper book on Naoroji would be an important contribution.”

Dinyar Patel will be presented the prize on December 4. Previous winners of the prize include Milan Vaishnav, Ornit Shani, Amit Ahuja and Jairam Ramesh.

At a time when racist prejudice has raised its ugly head, whether it is White supremacism in the United States, anti-Semitism in Europe, anti-Muslim bigotry in India or anti-Hindu violence in Bangladesh and Pakistan, the history of early Indian nationalism can indeed provide us with some ways forward.