3 police officials were also suspended over the alleged negligence in filing the FIR in connection with the crime. 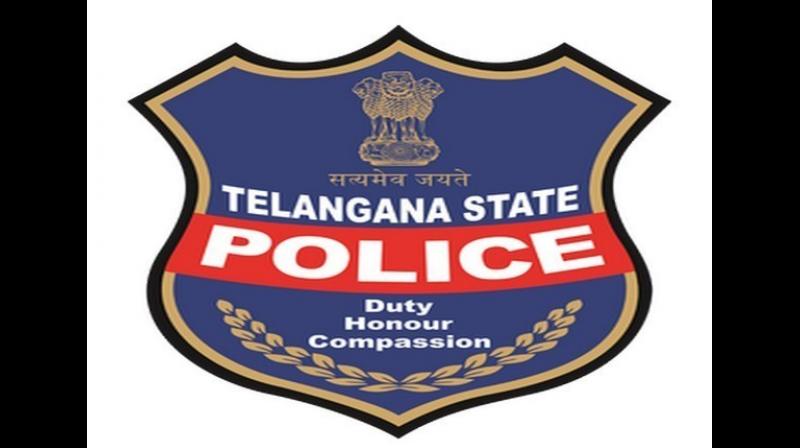 Hyderabad: The Shadnagar police filed the petition in a court here on Monday, seeking 10-day custody of the four accused arrested in connection with the rape and murder of a female veterinary doctor.

The veterinarian was brutally gang-raped and killed by four persons before they burnt her body in Shamshabad area last week. The accused were arrested by the Cyberabad Police.

The accused identified as Mohammad Areef, Jollu Shiva, Jollu Naveen and Chintakunta Chennakeshavulu were sent to 14-day judicial custody by a Ranga Reddy court on Saturday.

Three police officials were also suspended over the alleged negligence in filing the FIR in connection with the crime.

"Sub-inspector M Ravi Kumar and Head Constables P Venu Gopal Reddy and A Sathyanarayana Goud were placed under suspension till further orders based on the findings of a detailed inquiry," said Cyberabad Police Commissioner VC Sajjanar.