Naidu also clarified that India did not view a terrorist from a religion perspective and they were only enemies of humanity. 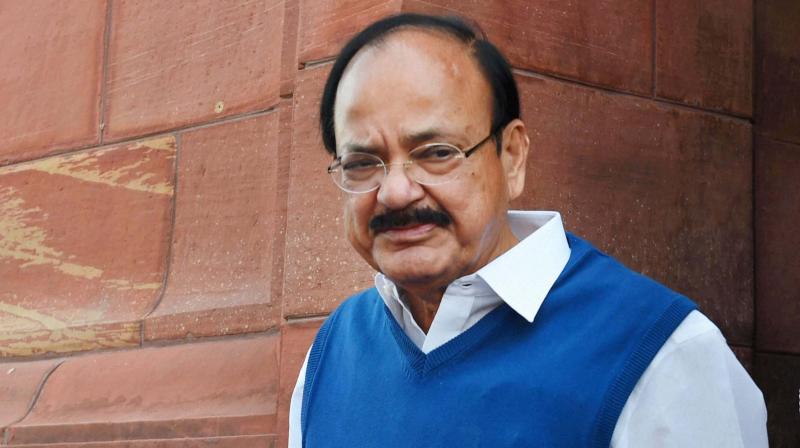 New Delhi: In an obvious reference to Pakistan, vice-president M. Venkaiah Naidu launched a scathing attack on it saying one of India’s neighbours was using terrorism as a “state policy” and was combining terror with religion thus creating division among the people. Without naming Pakistan, Mr Naidu said the same neighbour was providing training, funds and helping terrorists to infiltrate into India from across the border.

The vice-president was addressing troops at Raising Day of Border Security Force on Friday. Mr Naidu also clarified that India did not view a terrorist from a religion perspective and they were only enemies of humanity.

“While we have taken many initiatives to maintain good relations with our neighbours, some of them were constantly trying to foment trouble by even resorting to intrusions into our country. This is unfortunate and condemnable that one of our neighbours had made terrorism as a state policy and constantly trying to aid, abet, fund and train terrorists and send them here,” he added. 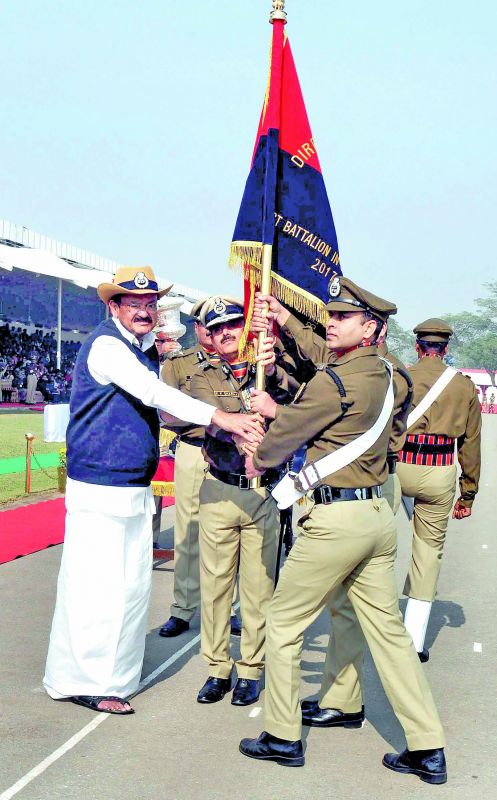 Mr Naidu complimented the security forces saying they have regularly foiled attacks and other activities of terrorist organisation while the country’s “enemy remained unrepentant about its nefarious conduct”.

Mr Naidu said the BSF was doing a commendable work in guarding the sensitive borders with Pakistan and Bangladesh even as threat and evil consequences of terror were being felt globally. “It is unfortunate that our neighbour continues to work on that track by combining terrorism with religion and bringing divisions among the people,” he claimed.

“Since we have a tradition of Vasudhaiva Kutumbakam or world is one family, we never cast an evil eye on any nation or neighbour and have always favoured peace. Our motto is welfare of all human beings. This is our philosophy and dharma. This is what we believe and practice. We have no problem with anybody but they create problems for us,” the vice-president said.

Mr Naidu urged the UN to initiate strong action against groups and people indulging in acts of terror. “India is getting stronger and it is rapidly taking strides in the world. Development and good governance is the only solution and peace is very essential for this,” he added.

He said the 2.5 lakh-strong BSF has been doing exceptional work for the last 52 years and that country was proud of them.

“I assure that while you keep doing your duty with full devotion, the country will perform its duty towards you,” Mr Naidu assured the BSF personnel.