The UP CM said that critiques of the Gujarat development model should do some ground work, instead of 'loosing arrows in the air.' 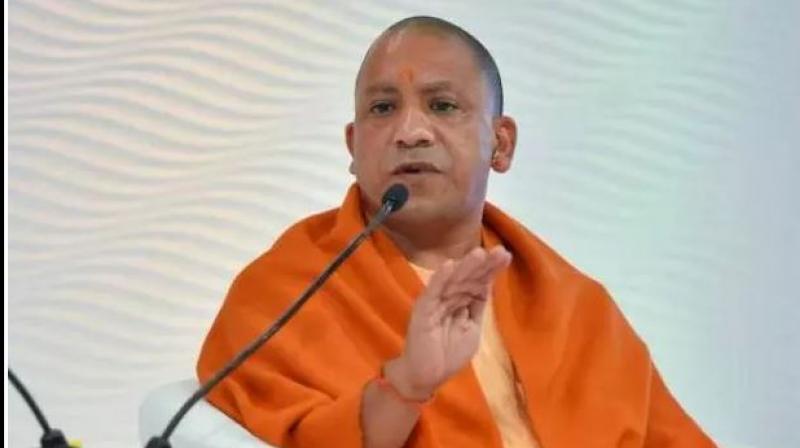 'The BJP's victory shows that it will win all 80 seats in UP in the 2019 Lok Sabha elections,' Adityanath said at the Hindustan Times Leadership Summit. (Photo: PTI)

New Delhi: Buoyed by the BJP's massive victory in the civic polls in the state, Uttar Pradesh Chief Minister Yogi Adityanath on Friday advised Congress Vice President Rahul Gandhi to remain grounded rather than flying high and criticising the Gujarat model of development.

Without taking Gandhi's name, he said, "It will be better for those criticising the Gujarat model of development that they learn from the defeat in Amethi civic polls and come on the ground to do some work, rather than loosing arrows in the air."

He said this while replying to a question on what was his interpretation of BJP's victory in Amethi, the constituency of Gandhi.

Referring to SP leader and former chief minister Akhilesh Yadav and Gandhi, Yogi said the civic elections prove that both should be given a farewell.

The BJP's victory shows that it will win all 80 seats in Uttar Pradesh in the next Lok Sabha elections in 2019, he said at the Hindustan Times Leadership Summit in New Delhi.

While terming the party's victory as acknowledgement of Prime Minister Narendra Modi's popularity and the work done by the state government, Yogi also attributed it to political acumen of BJP chief Amit Shah.

Replying to a question on the issue of Ram temple at Ayodhya, the saffron-robed leader said that it would be better if it can be resolved through dialogue between all parties concerned.

Hindus always preferred the dialogue process to resolve the issue but it is the other side (Muslims) who runs away from it, he claimed, adding that the government would cooperate if a amicable and mutually acceptable solution can be reached through talks.

Replying to a question, Yogi said Modi is his idol in politics.