Why Dwarka Sector 21 metro station so significant for Angela Merkel?

The answer is --- there is a deep German connection to the station. 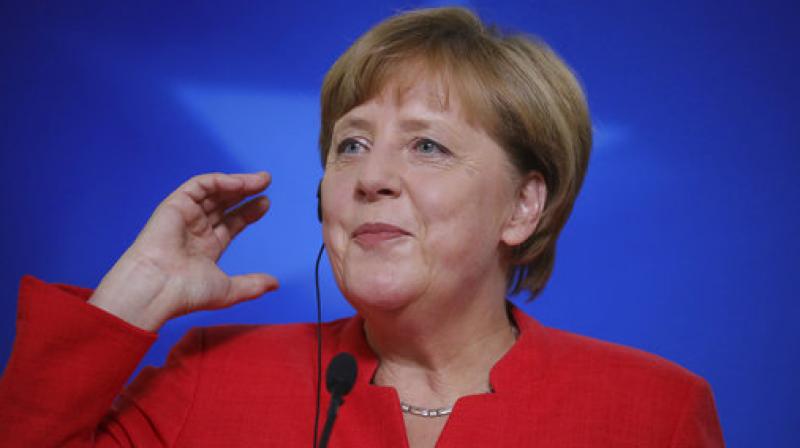 Merkel will be accompanied by Prime Minister Narendra Modi during her visit to the metro station. (Photo: File)

New Delhi: Why is German Chancellor Angela Merkel visiting the Dwarka Sector 21 metro station on Saturday morning? The answer is --- there is a deep German connection to the station. The solar panels on the terrace of the metro station that power it have been funded by the German government.

Christian Winkler, spokesperson for the German Embassy in New Delhi, told News18, "Germany is committed to the use of renewable energy. In that context, the German development bank Kfw provided funds for the setting up of the photovoltaic project on top of the metro station."

"We have also arranged for a demonstration of the e-rickshaw system for the chancellor. She will see how these battery-operated vehicles function," Winkler added.

Merkel will be accompanied by Prime Minister Narendra Modi during her visit to the metro station. It will be the last item on her itinerary before she leaves the national capital, reported IANS.

She arrived on Thursday night for the 5th Intergovernmental Consultations (IGC), which she co-chaired with Modi on Friday. The two sides inked over 20 agreements after holding talks.