Sidhu’s name, however, is not included in the Congress delegation, which will be visiting the Kartarpur gurudwara. 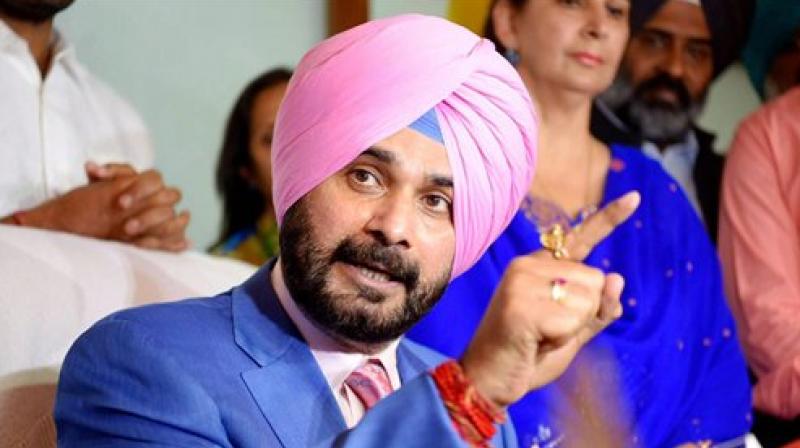 New Delhi: Congress leader Navjot Singh Sindu’s wife on Saturday said that her husband is awaiting clearance from the Centre to go to Pakistan for the inauguration of Kartarpur Corridor on November 9.

“He has applied for required clearances as he had received a special invitation from the office of Pakistan PM Imran Khan for inauguration of Kartarpur Corridor. If he gets the required clearances and permissions, he will certainly go,” Kaur said as per news agency ANI.

On Thursday, the Ministry of External Affairs said that those invited by Pakistan will have to get a “political clearance” under the “normal rules” and that there will be “no surprises”.

Sidhu’s name, however, is not included in the Congress delegation, which will be visiting the Kartarpur gurudwara.