However, analysts said any potential Iranian oil sanction waivers would likely only be temporary. 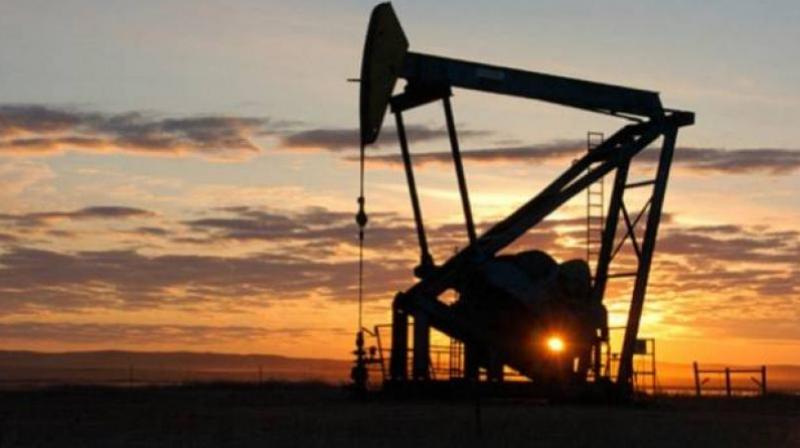 Reportedly close US allies, South Korea and Japan had received waivers along with India. A list of all countries getting waivers was expected to be released officially on Monday. (Representational image | PTI)

New Delhi/Singapore: The US government has agreed to let eight countries, including close allies South Korea and Japan, as well as India, keep buying Iranian oil after it re-imposes sanctions on Tehran from next week, Bloomberg reported on Friday, citing a US official.

Iran’s biggest oil customers - all in Asia - have been seeking sanctions waivers to allow them to still buy some of its oil.

Bloomberg reported that close US allies South Korea and Japan had received waivers along with India, which relies heavily on supplies from Iran, adding that a list of all countries getting waivers was expected to be released officially on Monday.

A Chinese official told Reuters that discussions with the US government were ongoing and that a result was expected over the next couple of days.

“We think Trump will agree to China importing some volumes, similar to the treatment that India and South Korea receive,” Clayton Allen of Height Securities said in a note on Friday.

However, analysts said any potential Iranian oil sanction waivers would likely only be temporary.

“The US may use waivers to slow-walk implementation, but these will not apply indefinitely,” Allen said.

Goldman Sachs said it expects Iran’s crude oil exports to fall to 1.15 million barrels per day (bpd) by the end of the year, down from around 2.5 million bpd in mid-2018.