The Maoists alleged that police was forcibly carrying out road construction work despite villagers opposing it. 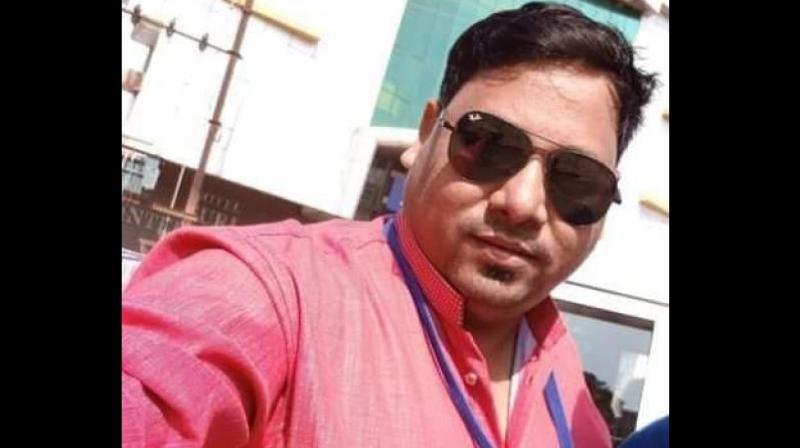 Raipur: The outlawed CPI (Maoist) Friday claimed responsibility for the October 30 attack in Chhattisgarh's Dantewada district in which a Doordarshan camera-person and three policemen were killed, but said it did not intend to target the media.

The statement, which was shared by news agency ANI, read: DD Cameraman Achyuta Nanda Sahu was killed after being caught in the ambush and we had no intention of targeting the media.

Naxals release a statement on Dantewada attack, saying 'DD Cameraman Achutyanand Sahu was killed after being caught in the ambush and we had no intention of targeting the media.' pic.twitter.com/bAoEQ8ScaS

Reacting to the statement, Dantewada SP Abhishek Pallav said, "Why was camera looted? Because it had recorded evidence of what happened in the first few minutes of targeted media ambush. Multiple bullet wounds and skull fractures on the martyred cameraman in no ways indicates it was by mistake."

The two-page statement was issued in the name of Sainath, secretary of the Darbha division committee of Maoists, which has allegedly been instrumental in executing several deadly attacks in south Bastar, including the Jhiram valley massacre in Bastar district on May 25, 2013 in which top Congress leaders were killed.

The Maoists alleged in the statement that police was forcibly carrying out road construction work between Aranpur and Burgum (Dantewada), although it was opposed by local villagers. The ultras have also called for a boycott of the upcoming Assembly polls in Chhattisgarh.

Assembly polls in Chhattisgarh will be held in two phases on November 12 and 20. Eighteen constituencies spread across eight Naxal-hit districts will go the polls in the first phase, and the remaining 72 seats in the second phase.