The Delhi High Court said on Thursday taking note of the rape of an 11-month girl recently. 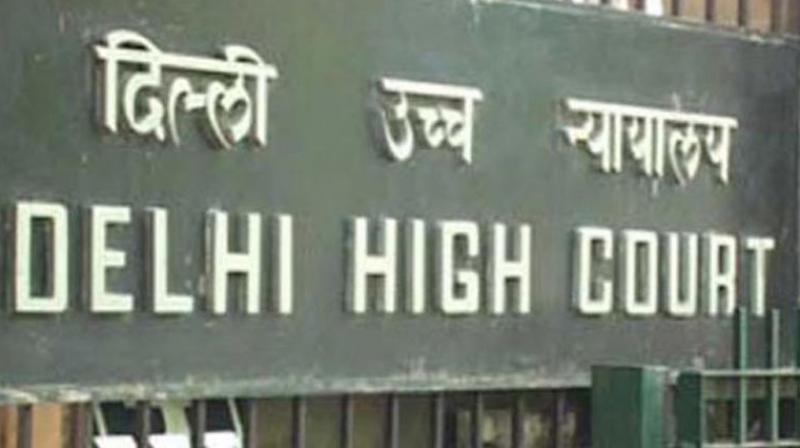 The Delhi High Court said, 'We do not want the citizens to get lost in the logjam. Clearly, Delhi is not a safe place. We cannot sit idle while minor girls are getting raped in the city.' (Photo: File | PTI)

New Delhi: The Centre is playing "snakes and ladders" on the issue of increasing the number of police personnel in Delhi even though the metropolis is "clearly not safe", the Delhi High Court said on Thursday taking note of the rape of an 11-month girl recently.

A bench of justices S Ravindra Bhat and Sanjeev Sachdeva were displeased with the Delhi Police for not recruiting till date even half of the 4,227 personnel sanctioned for augmenting its strength and to separate crime investigation from law and order.

The court also expressed displeasure over the central government not arriving at a decision on whether to sanction around 14,000 more police personnel for the city with the issue pending before the finance ministry since July 2015 after the home ministry cleared it.

"It is like snakes and ladders. We are moving around in circles. Same orders are being passed again and again (by the court). We do not want the citizens to get lost in the logjam. Clearly, Delhi is not a safe place. We cannot sit idle while minor girls are getting raped in the city," the bench said.

The court said that at some point the consultative process has to end and asked Additional Solicitor General (ASG) Sanjay Jain whether the ministers concerned could be requested to devise a mechanism to prevent the issue from remaining stuck in a "bureaucratic quagmire".

"The court is of the opinion that the process of considering feasibility of sanctioning 14,753 personnel, later revised to 12,528 (approx), is currently bogged down in bureaucratic quagmire," the bench said.

It was also of the "firm opinion" that a proper solution needs to be found to resolve such issues quickly so that the government can move on for recruitment of personnel.

The bench asked the ASG to inform it on November 16 as to whether the ministers of the two ministries need to be involved in expediting the process.

The court's directions and observations came during the hearing of a PIL initiated by it in 2012 after the December 16, 2012 gangrape of a young woman in a moving bus. The victim later succumbed to injuries inflicted on her by the rapists.

The court has been from time to time issuing directions to the police, Delhi government and Centre on the issues of augmenting the police force, bettering forensic labs and expediting testing of samples besides ensuring compensation to victims of sexual offences.