The family members of the ten accused were present with Chowdhury at the press meet. 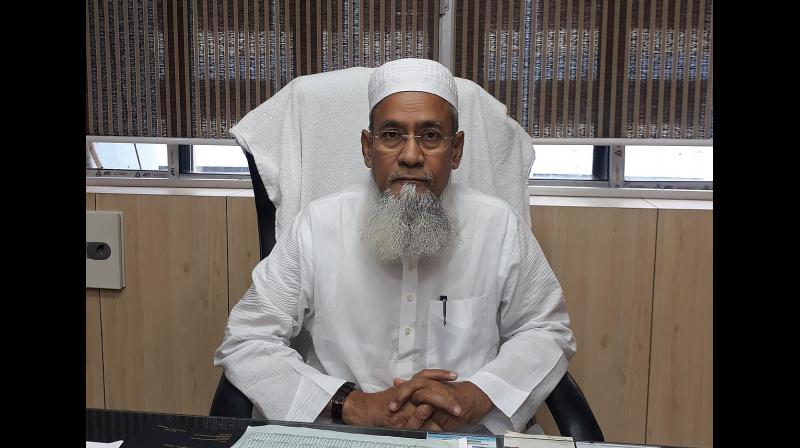 Berhampore/Kolkata: West Bengal  minister of state (independent charge), mass education extension and library services, Siddiqullah Chowdhury, on Thursday called the ten persons who were arrested by the National Investigation Agency (NIA) recently from West Bengal and Kerala for their alleged link to a terror module of Al-Qaeda "innocent."

Clearly defending them, he also demanded their release and blamed the NIA and the Narendra Modi government of defaming the Muslim community in the name of terrorism. Chowdhury, who is also the state president of Jamiat Ulema-e-Hind, is the first member of Chief Minister Mamata Banerjee's Cabinet to react against the central agency's crackdown.

At Berhampore district library office in Murshidabad, he claimed, "As far as my knowledge goes, all those who were arrested on the allegations of being terrorists of Al-Qaeda from Domkal and other places are totally innocent. Some of them had only read religious preacher Zakir Naik's books and pamphlets which is not a sin at all."

The family members of the ten accused were present with Chowdhury at the press meet. Expressing his solidarity with them, he alleged that the BJP government at the Centre and the NIA have been trying hard to tarnish the image of Muslims by linking them to terrorism.

"It is a dangerous ploy of central government," he added. Chowdhury even demanded that all those, who were arrested by the NIA, be freed because local clerics at the mosques have given them their certificate of innocence.